A Hole in the Gray Curtain 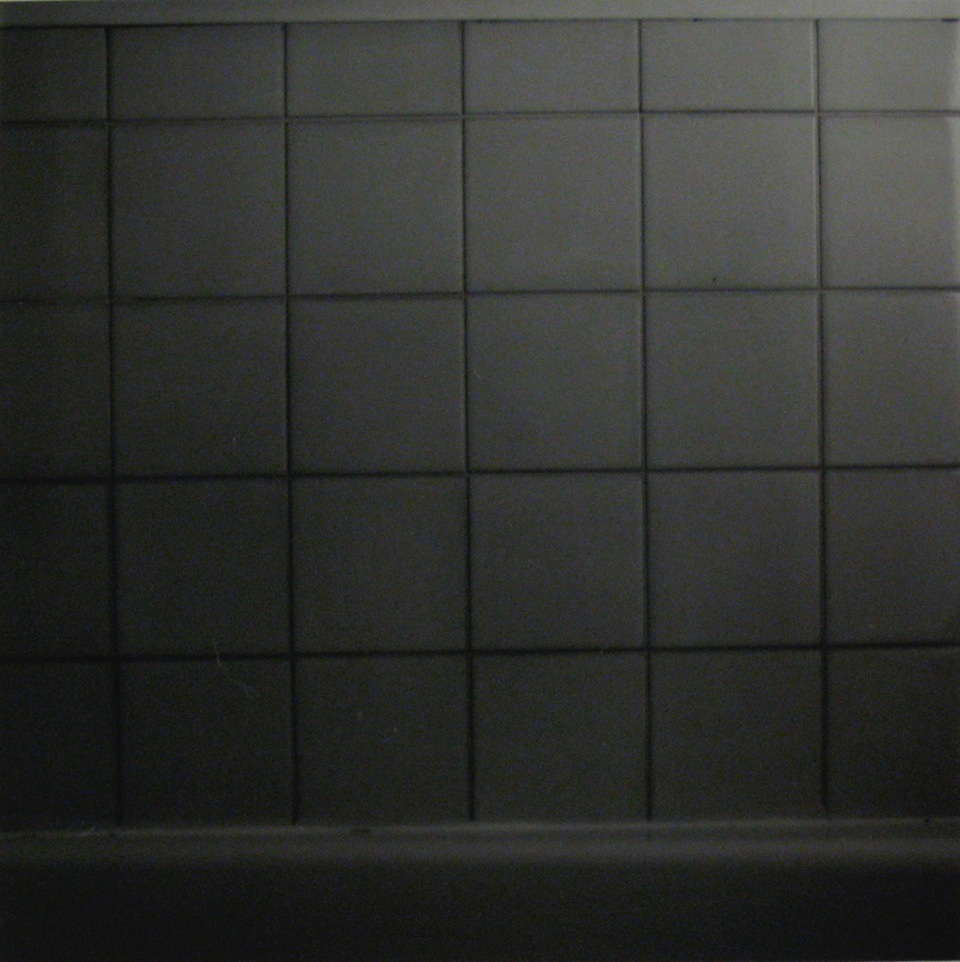 A Hole in the Grey Curtain presents six artists in a context that refuses the medicalised and individualizing conception of negative feelings in favour of one that is politicised and critical. The exhibition, acknowledges the changing environment of mounting stresses that condition everyday life, stresses that reveal themselves in psychological distress, hopelessness and diagnosable conditions that affect more and more people every year. What emerges is a notion of space haunted by unfulfilled utopian promises, concealed ideological barriers and the empty grid of abstract space. A space of simulation that mediates between sensibility and intellect; a melancholic counter-mood to provoke a hitherto unarticulated sense of commonality.

“In the 1960’s and 1970’s, radical theory and politics coalesced around extreme mental conditions such as schizophrenia, arguing, for instance, that madness was not a natural but a political category. But what we need now is a politisization of much more common disorders” Ibid

“What melancholizing produces…is knowledge of the historical origins of their melancholias” Jonathan Flatley, Affective Mapping, Melancholia and the Politics of Modernism, 2008

“The kind of aesthetic practice I am concerned with here, however, is quite particular in its relation to melancholic moods. It is neither cathartic, compensatory nor redemptive… One must be self-consciously alienated from one’s emotional life for it to become historical datum…. My own emotional life must appear unfamiliar, not-mine, at least for a moment, if I am to see its relation to a historical context” Ibid

“As such, melancholia forms the site in which the social origins of our emotional lives can be mapped out and from which we can see the other persons who share our losses and are subject to the same social forces” Ibid

Benjamin’s counterintuitive contention is that it is precisely by dwelling on loss, the past, and political failures (as opposed to images of a better future) that one may avoid a depressing and cynical relation to the present. Ibid Pg 65

There is for Benjamin a definite resonance between our own personal past and a historical, collective past. The past is never solely our own anyway: “what has been forgotten… is never something purely individual,” Ilit Ferber, Philosophy and Melancholy: Benjamin’s early Reflections on Theatre and Language 2013

“Everything forgotten mingles with what has been forgotten of the prehistoric world, forms countless uncertain and changing compounds, yielding a constant flow of new, strange products.” (W. Benjamin Franz Kafka 810) “The collapse of sequentiality and narrative leads to a spatial simultaneity that is, again, a response to their loss or, more accurately, to the loss of hope in linearity’s capacity to contain salvation and, in essence, to promise any type of closure.”

“This scattering of the continuum’s elements, their dispersal in space – their spatialization – is the response to the loss of eschatology, a response that embraces loss as an internal and eternal trace of what can no longer be recuperated.”

“The understanding of loss as a condition of possibility appears in the Tauerspiel book in yet another image: that of emptiness. Freud’s claim that the mourner sees the world as empty after experiencing the loss of a love-object is echoed in Benjamin’s discussion of the baroque religious backdrop, as well we the Tauerspiel itself.” Ilit Ferber, Philosophy and Melancholy: Benjamin’s early Reflections on Theatre and Language 2013

If the major tactic constitutive of systems of cognitive oppression has been the progressive individualisation of the populace, then the major form of resistance must be the pursuit of cognitive liberation through progressive collectivisation. We must work out how to pool our cognitive resources so as to use them more efficiently together, and through that find forms of individual freedom that are orthogonal to the proliferation of consumer choice https://deontologistics.wordpress.com/2018/02/18/ofta-cognitive-economics-and-the-functional-theory-of-stress/