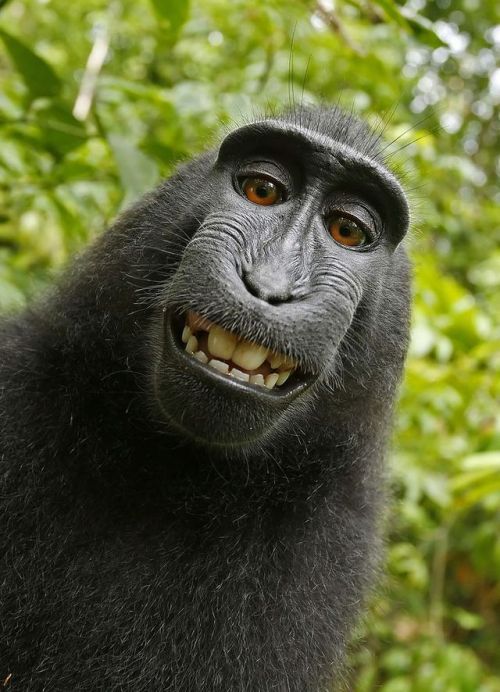 Kaluchua queries interspecies relationships in the context of contemporary art celebrating the artistic potential of the animal agency. This project combines a residency-workshop with an exhibition presenting works created in cooperation between humans and non-human members of the animal kingdom. The neologism “kaluchua” was introduced by the anthropologist Kinji Imanishi in the ‘50s to describe social aspects of the behaviour of Japanese macaques (Macaca Fuscata). The word “kaluchua” is a Japanese mispronunciation of the English word “culture” which Imanashi distinguished from “bunka” (“culture” in Japanese) to isolate the phenomenon of transmission of knowledge by learning (and not via instinct or genetic means) from other aspects of human culture. Beyond the concept of “kaluchua”, one may wonder what the regimes of transmission of knowledge and communication between companion-species are. This project weaves a network of encounters, alliances, and appropriations: a series of human-animal collaborative works will be presented alongside human-made artworks inspired by careful observation of animal behaviour.