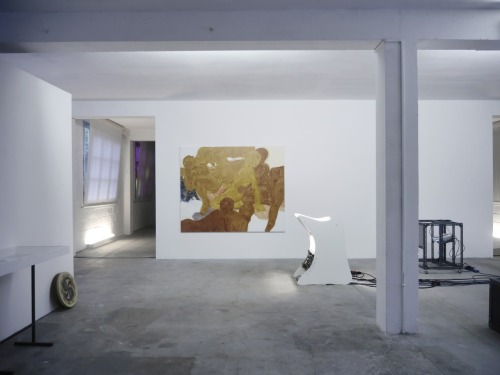 Kisses Sweeter Than Wine is an exhibition project that has been developed through ideas and imaginations of social and communal ecstasy, as both emancipatory and tragic.

The exhibition features new work by Ciarán Ó Dochartaigh and Bea McMahon, presented alongside iterations of recent work by Melanie Bonajo, Philipp Kremer, and Megan Rooney. These works explore the ways that intimacy and intoxication extends from the individual to other bodies, technologies, and materials; they are works that also consider the mangle of public and private politics that exist in these relationships.

Kisses Sweeter Than Wine is partly a rejoinder to the social and political legacies of the 1960s, a period that saw itself besieged by Post-War conservativism. The exhibition includes rarely seen documentation from two seminal live works from the era: Öyvind Fahlström’s nine-part performance Kisses Sweeter Than Wine (1966) and the Performance Group’s theatre production Dionysus in ’69 (1968). While Fahlström’s work sought to appropriate the affective power that technology has upon our social character, the Performance Group were interested in testing the validity of ancient themes, reworking Euripedes’ play The Bacchae to underline modern dilemmas. In the play, the ‘Maened’ – a group of female followers of Dionysus (Greek God of wine, ritual madness, theatre, and fertility) – rip apart the body of King Pentheus in an ecstatic frenzy, as revenge for the King’s ban on Dionysian worship. This tragedy of ecstasy-seeking social relations serves as a counterpoint to our present era more generally, which is increasingly (often violently) defined by technological and commercial frameworks of freedom and possibility.

Kisses Sweeter Than Wine is one of a series of exhibitions curated by Matt Packer at Treignac Projet that have considered the contemporary status of the human figure. Previous exhibitions in the series include O Chair O Flesh (2013) and Mammouth (2014) that have featured artists such as Falke Pisano, Anne de Vries, Francis Upritchard, Florian Roithmayr, Jessie Flood-Paddock, Ria Pacquee, Fabienne Audeoud, John Russell, and Allan Sekula. 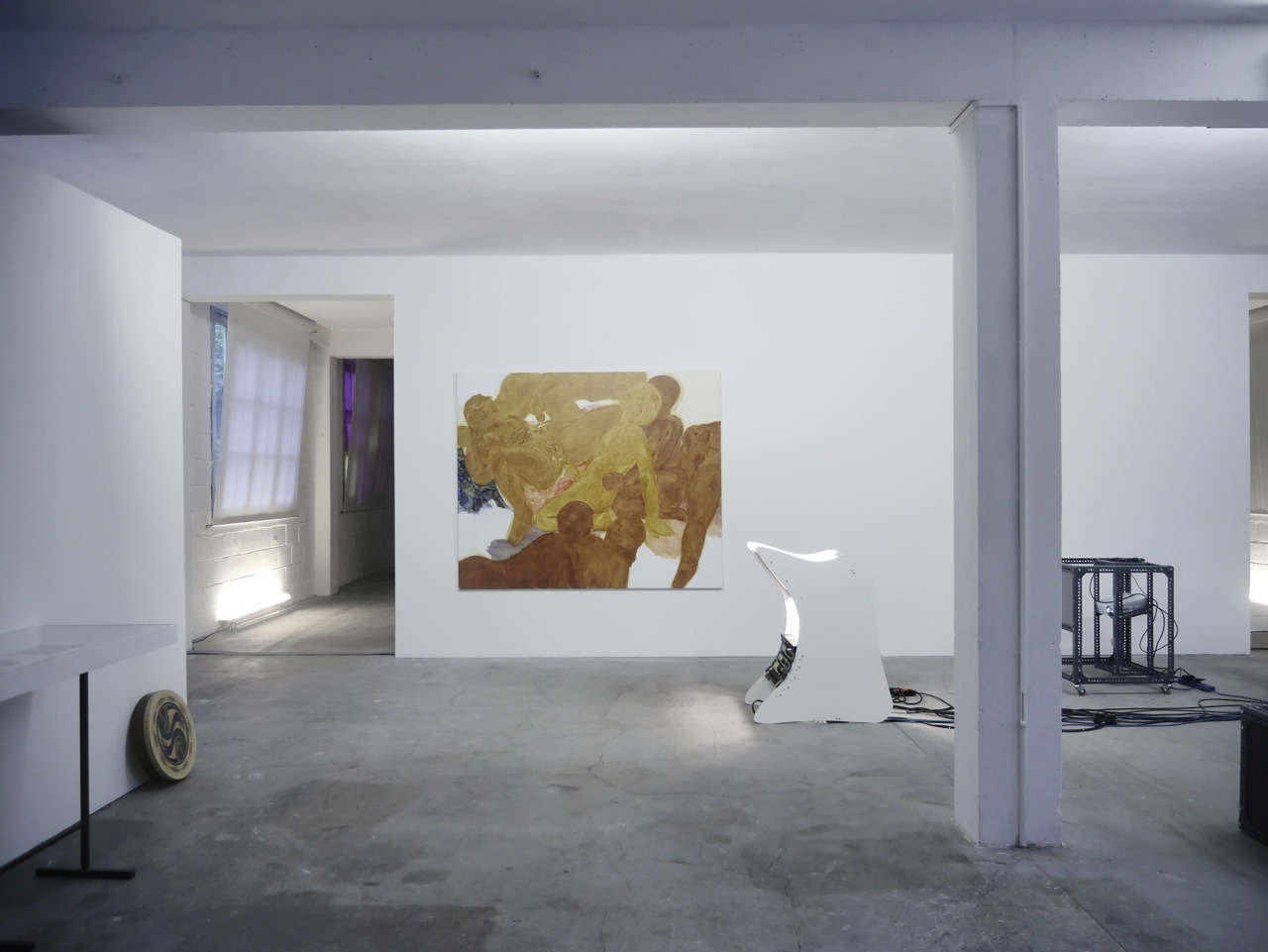 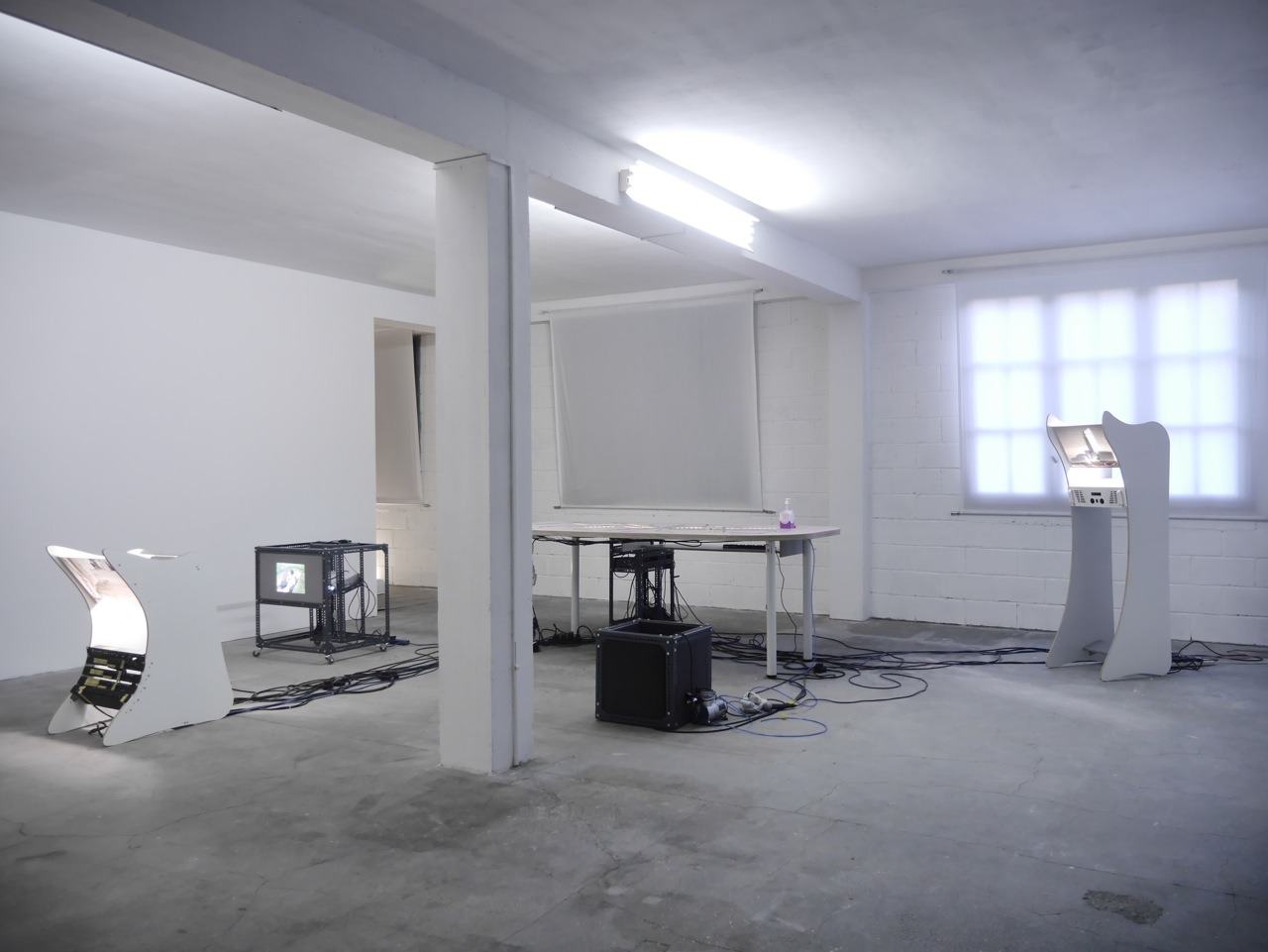 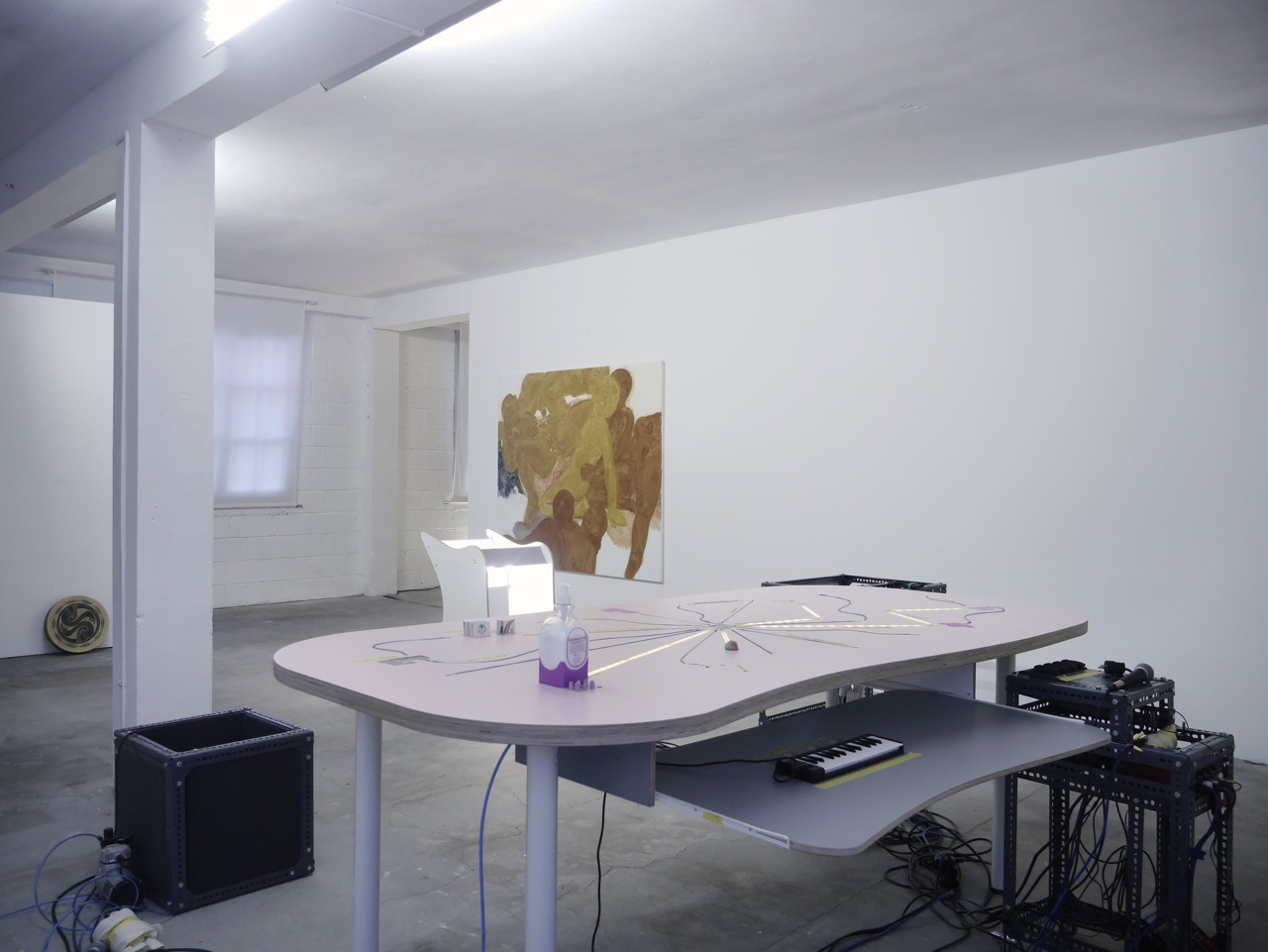 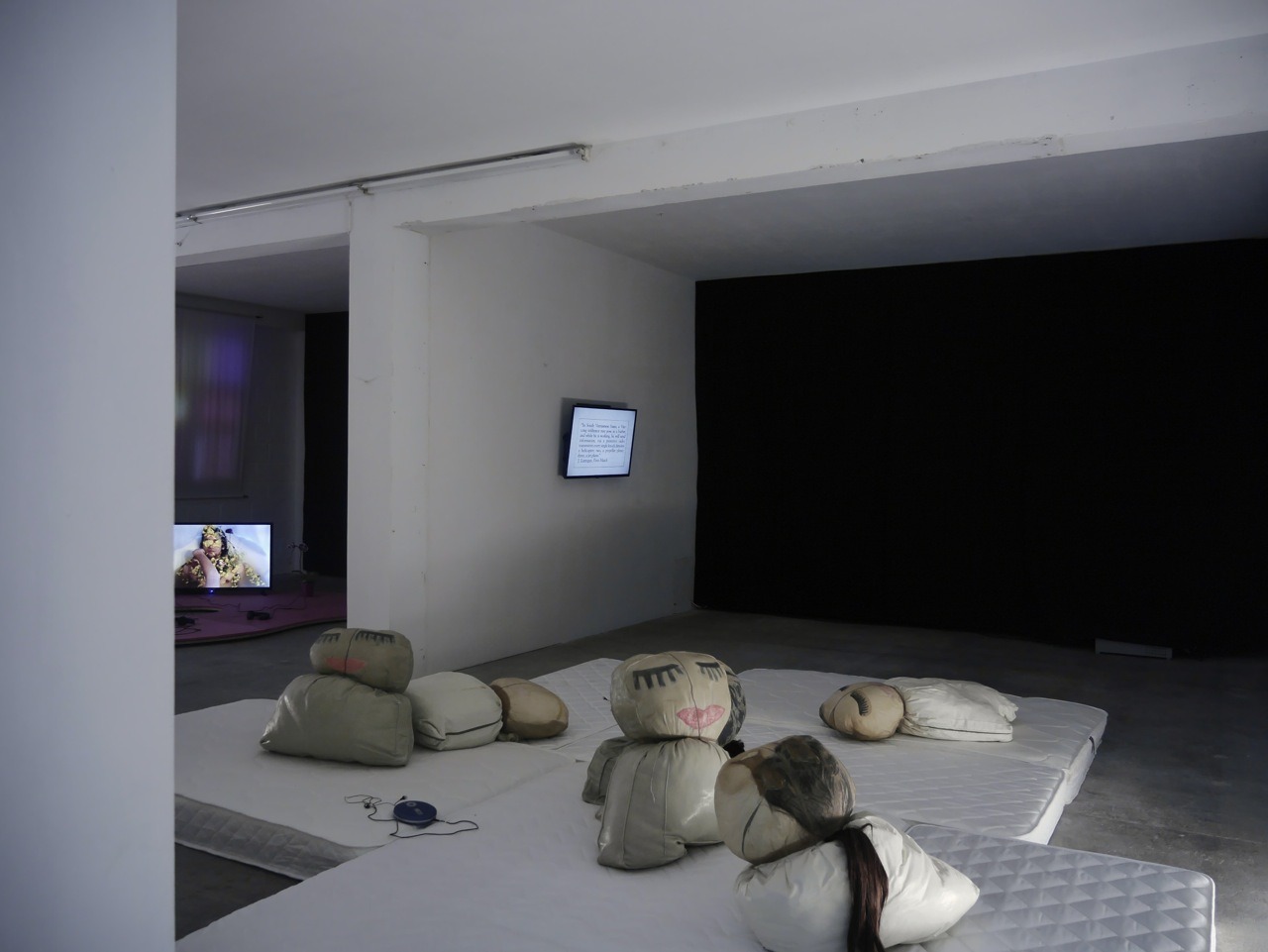 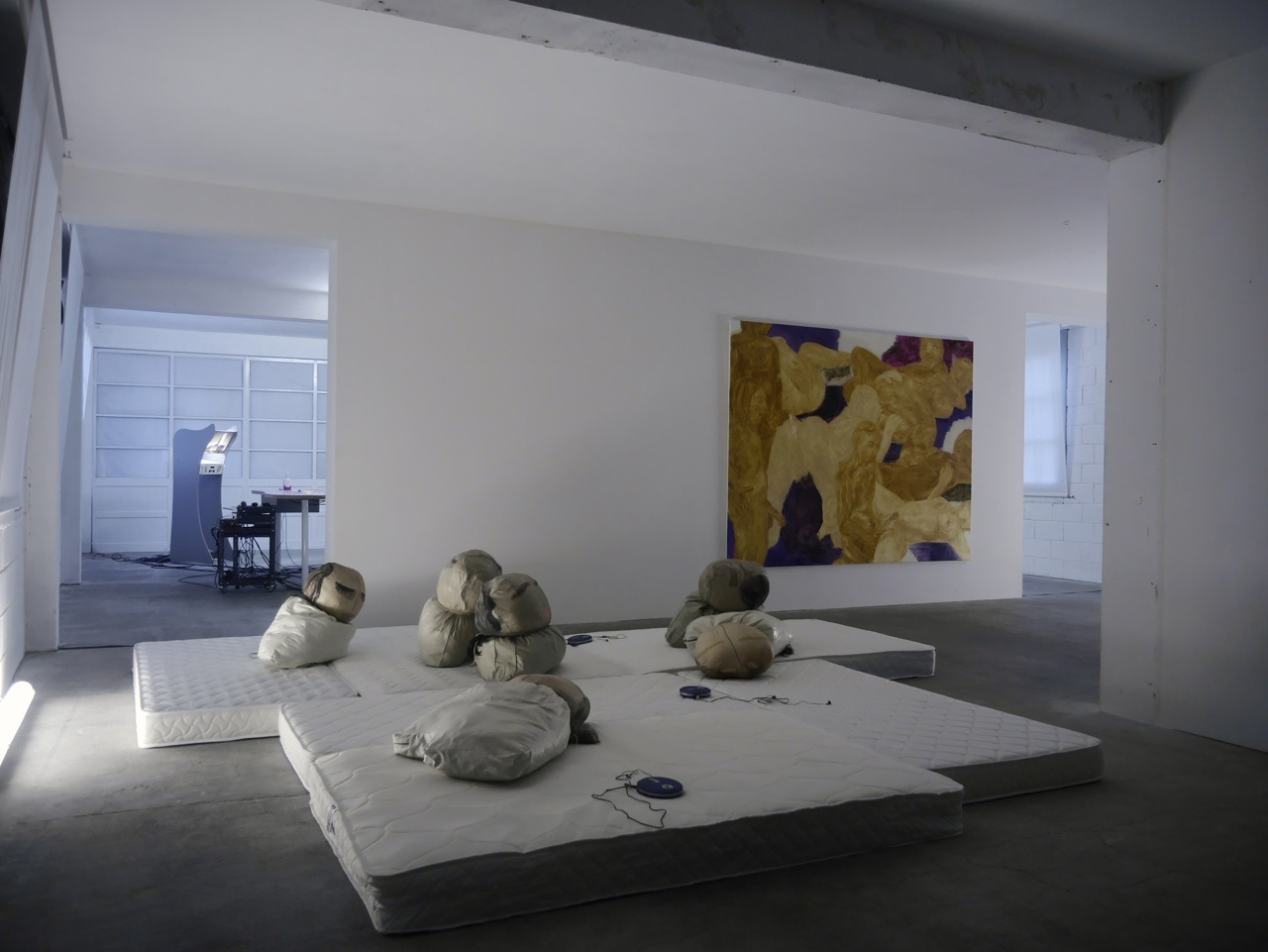 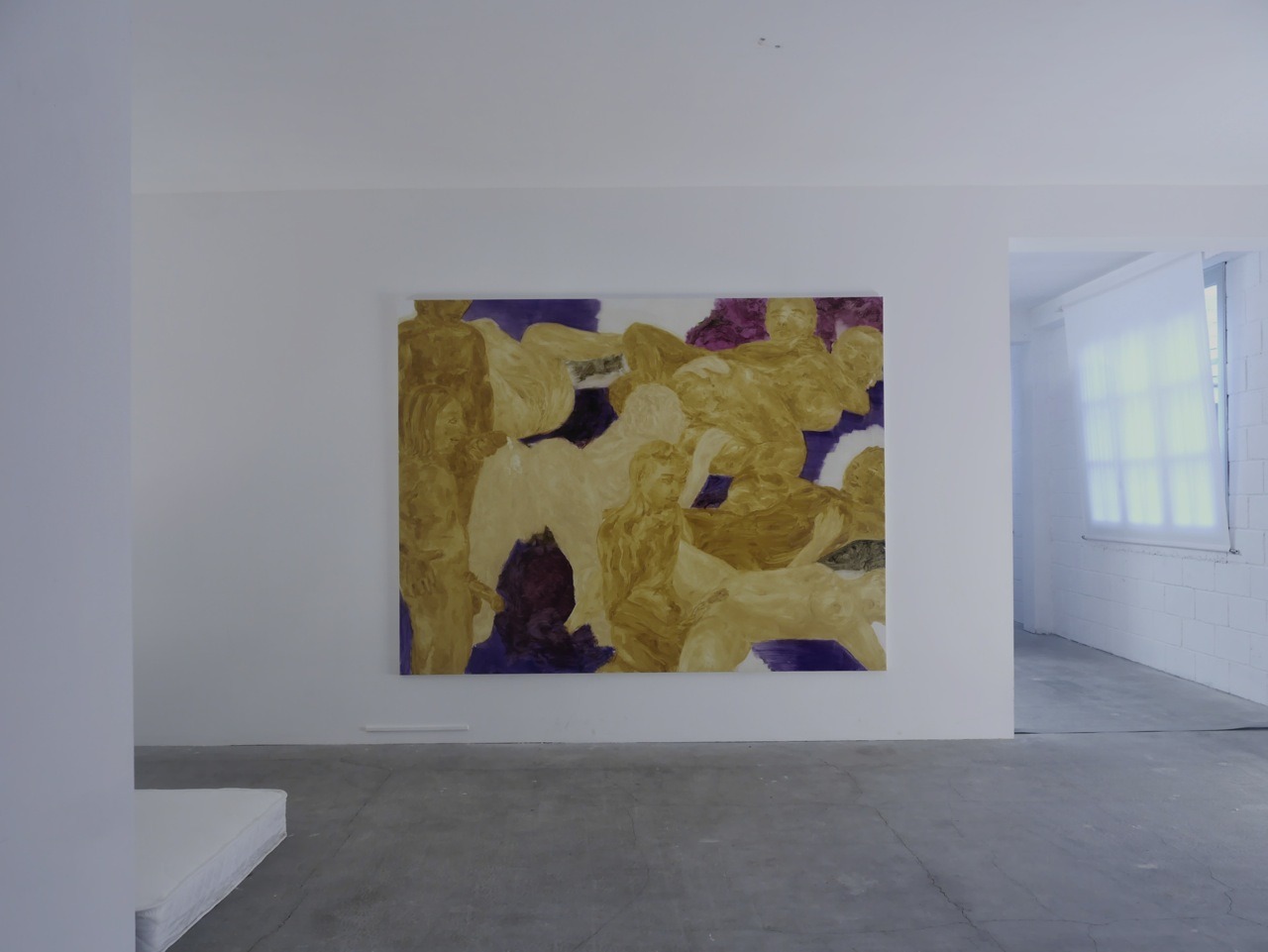 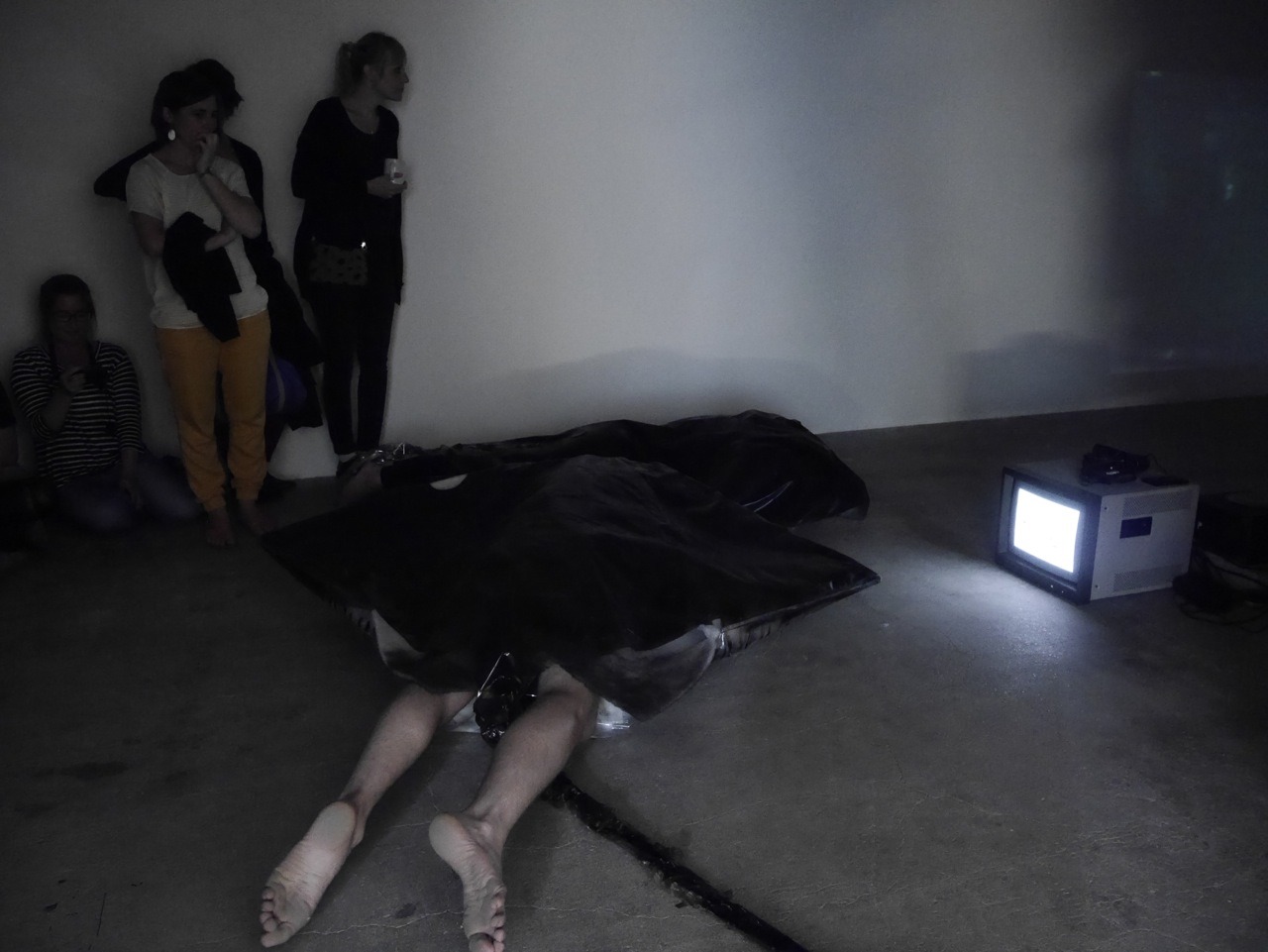 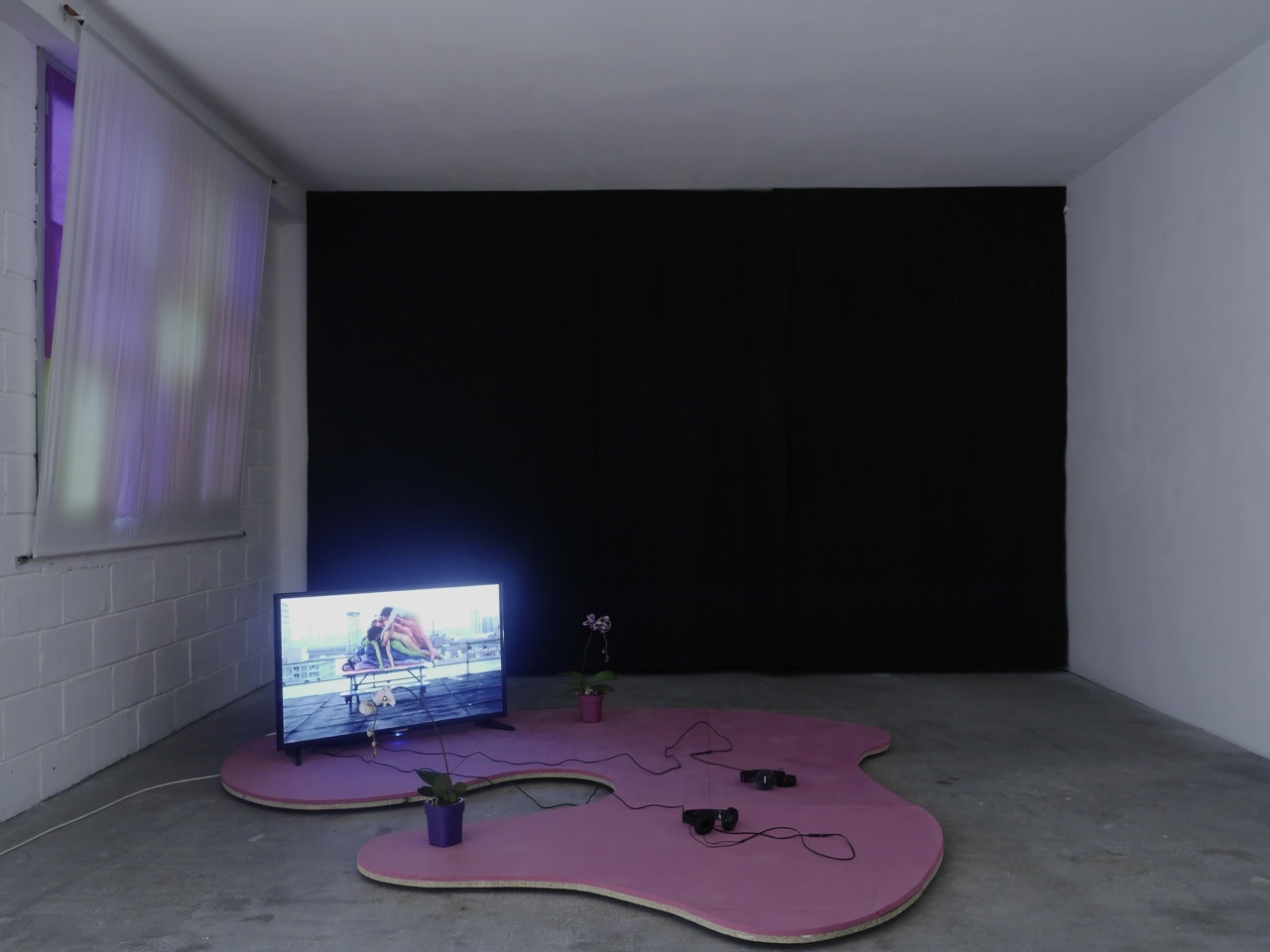 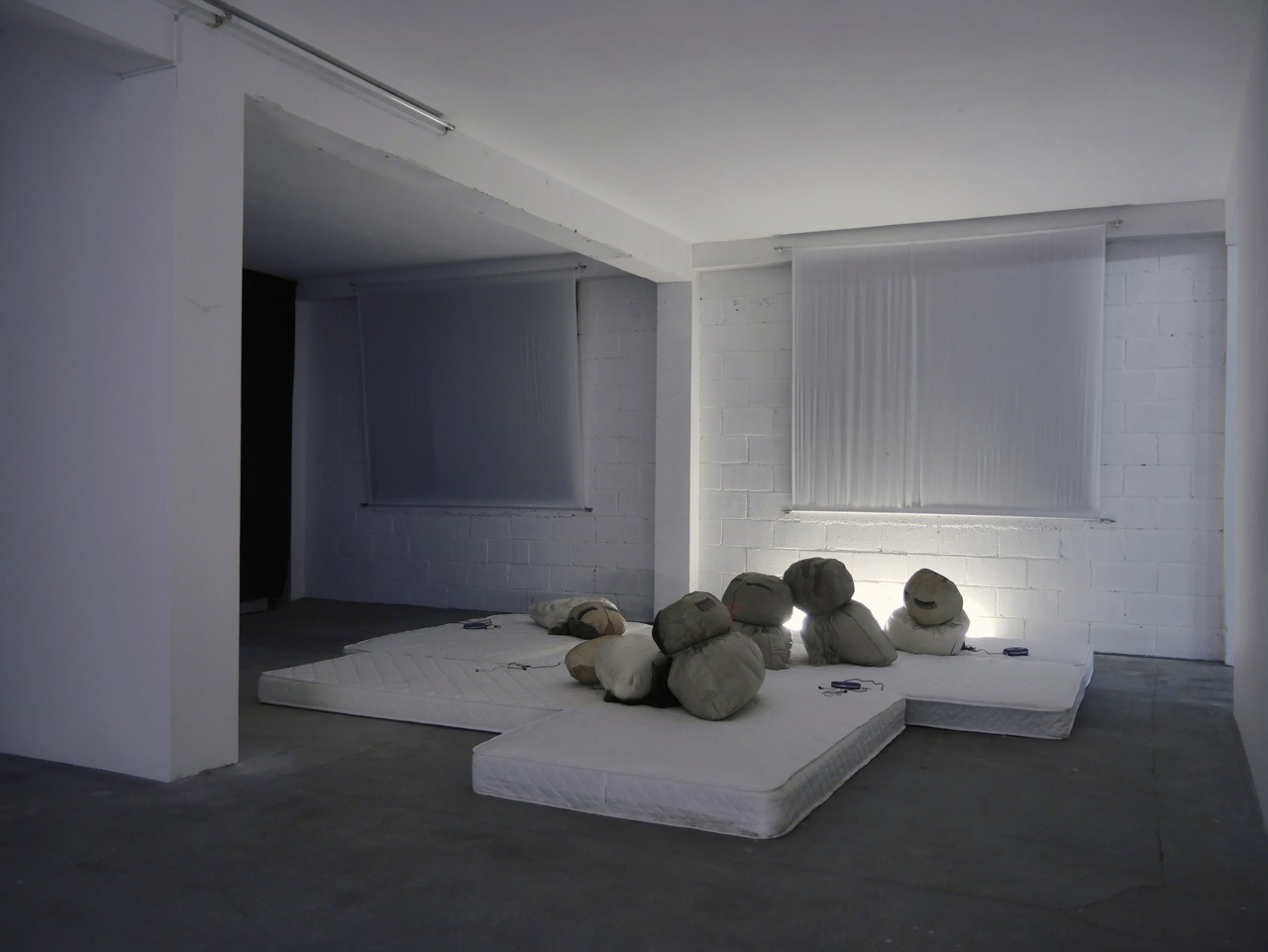 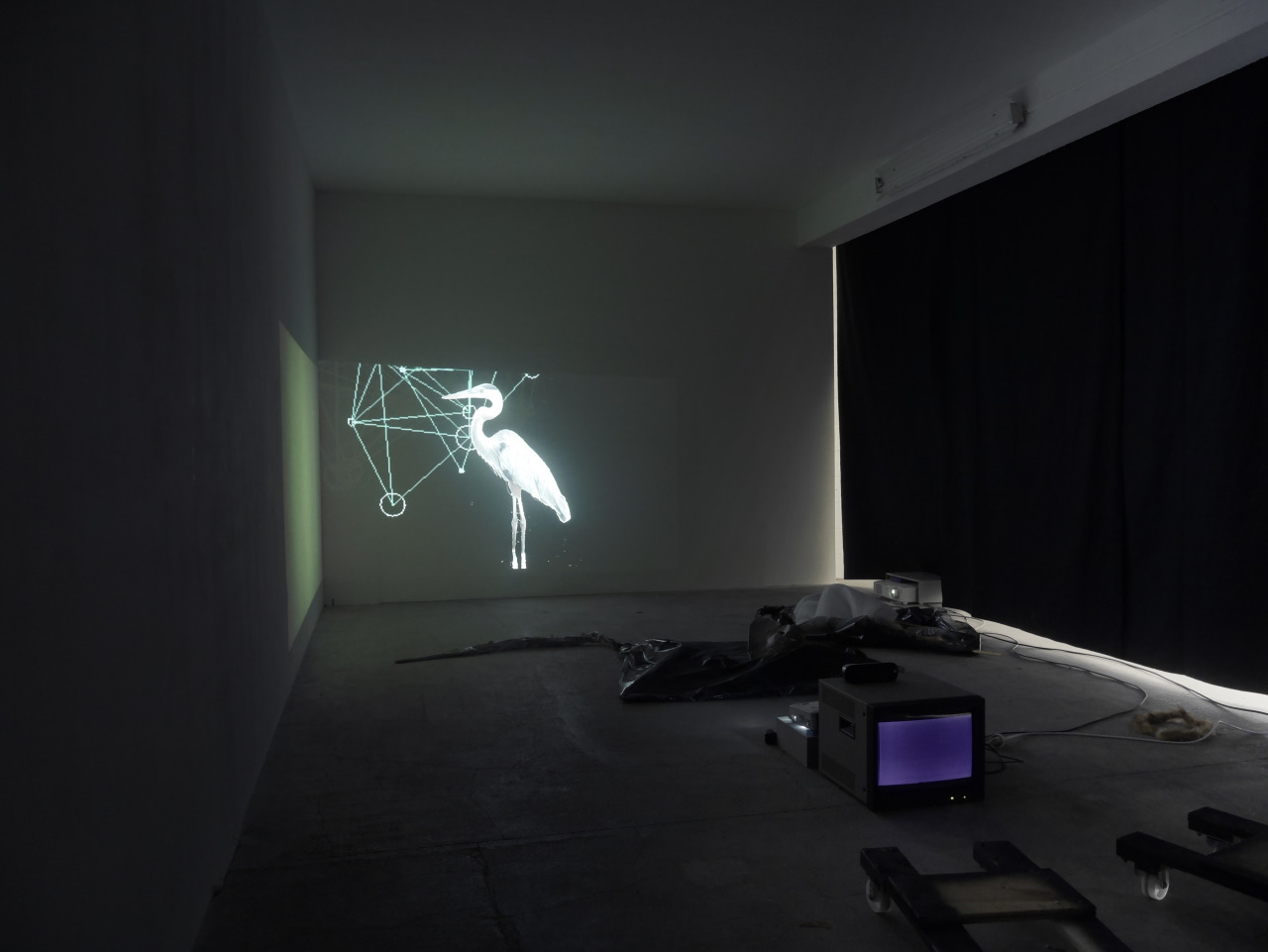