When ants play man to sleep in soft concerts 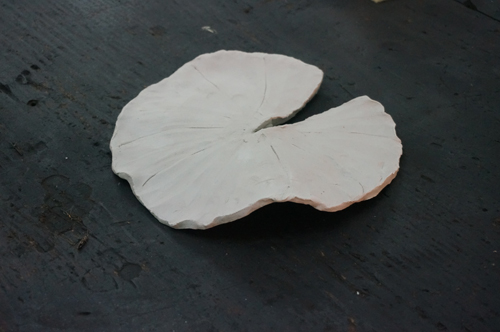 We investigate a self-sufficient and performative community whose rituals and actions will be linked to spatial and temporary sculptures and architecture. An ‘ad hoc’ community that has been reset and cleared of ordinary rules of social interaction, hierarchy, power and behavioural norms. A community where gender, identity and rank is subordinated. An ´atopia´ where boundaries like national identity are cancelled and the poetics of association play a central role. We are both occupied with improvisation and performativity and often we do not know how the works initially begun or where the narrative is going.’