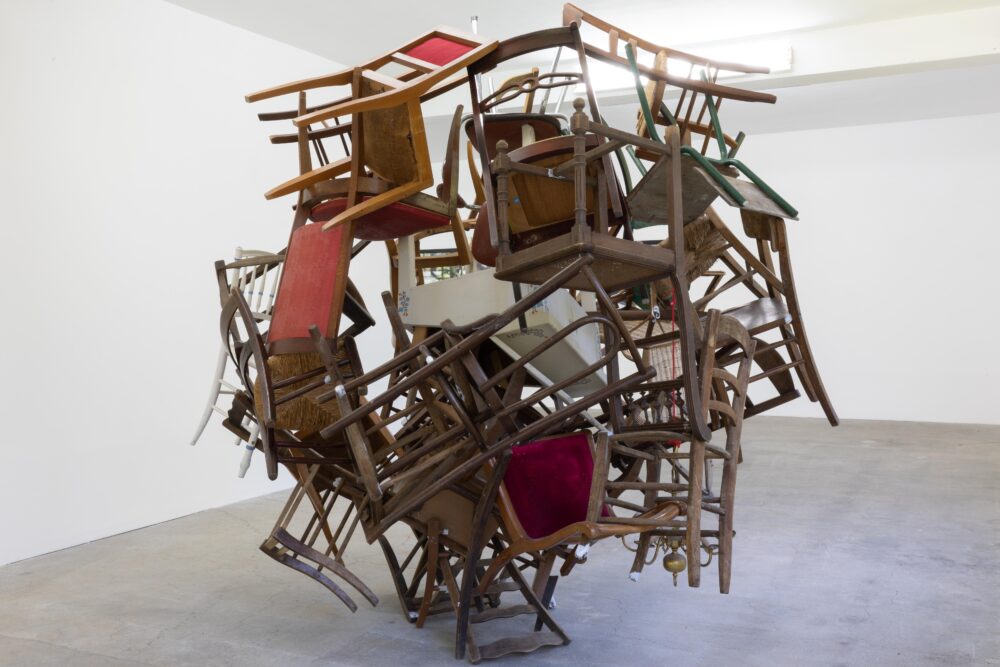 In 1976 singer Warren Zevon wrote and recorded an autobiographical song, Desperados Under the Eaves. The song, a plaintive, piano driven verse-chorus-verse structure about his inability to pay his bill at the Hollywood Hawaiian Hotel, touches upon a religious theme of redemption, the all-encompassing draw of the Los Angeles (both mythic and real), and his growing dread of his own alcoholism. The song features a duet with Beach Boy Carl Wilson – who, along with his brothers, were amongst the co-authors of the California Dream. The song also included a number of memorable lines: “I was sitting in the Hollywood Hawaiian Hotel, I was listening to the air conditioner hum, it went mmmmm….”). But one verse stood out as direct as a well-drawn road map to how I wished my art work to be experienced.

“And if California slides into the ocean

As a native Angeleno who has lived through many earthquakes, I felt an affinity for the mystical and statistically predicted great quake that would make high desert town Barstow into beachfront property. The idea of Southern California becoming more mythic is both comedic and awe inspiring. The verse is dramatic, playful, and desperate. All qualities that I embrace during the construction of my work.

The gathering of past work with new work made in the Treignac Project’s gallery and workshop has offered me a sideways glimpse of where I’ve been and a full-on stare at my present artistic state as work is constructed and adapted in an ad hoc manner to the needs of the exhibition space and the performative moment. 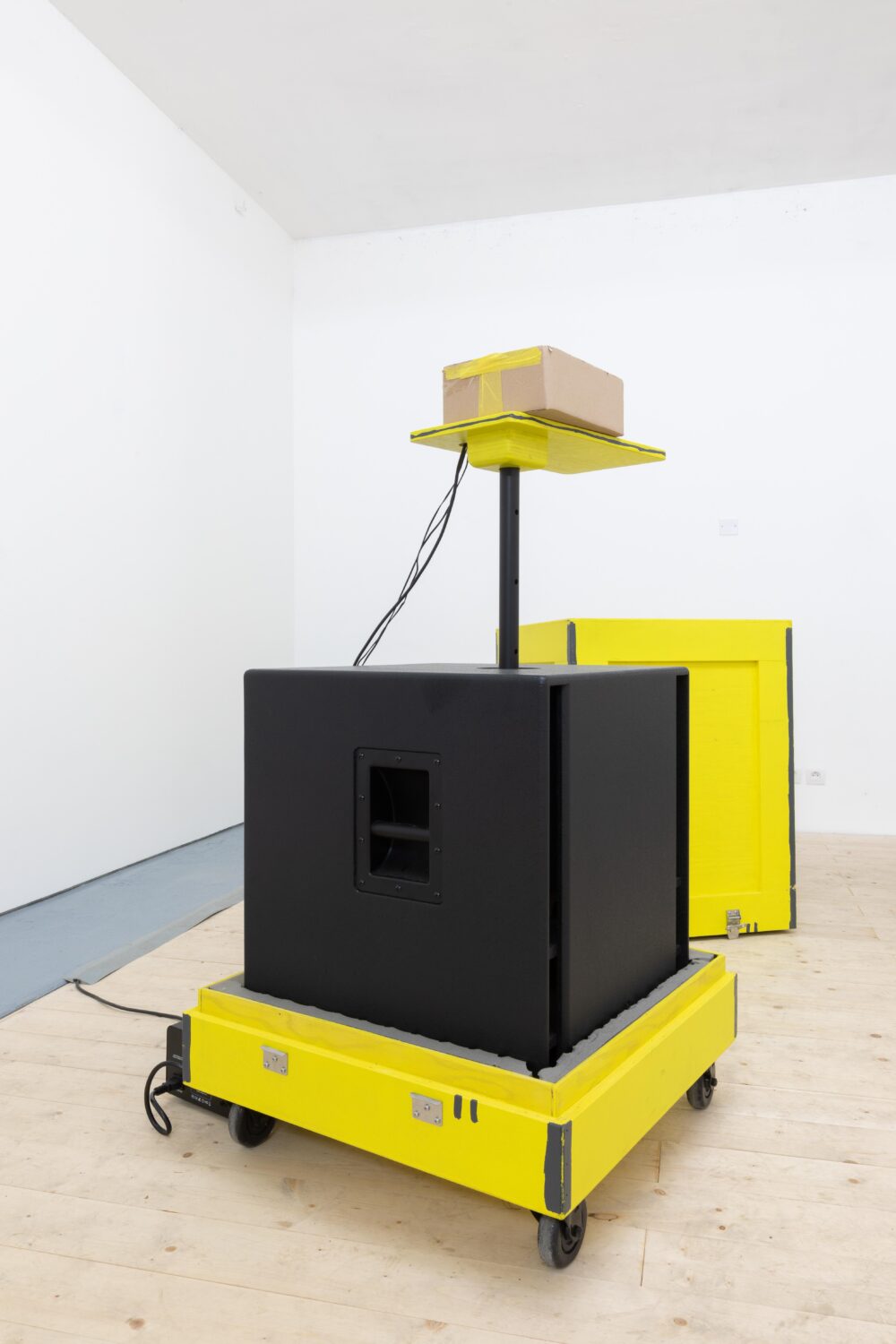 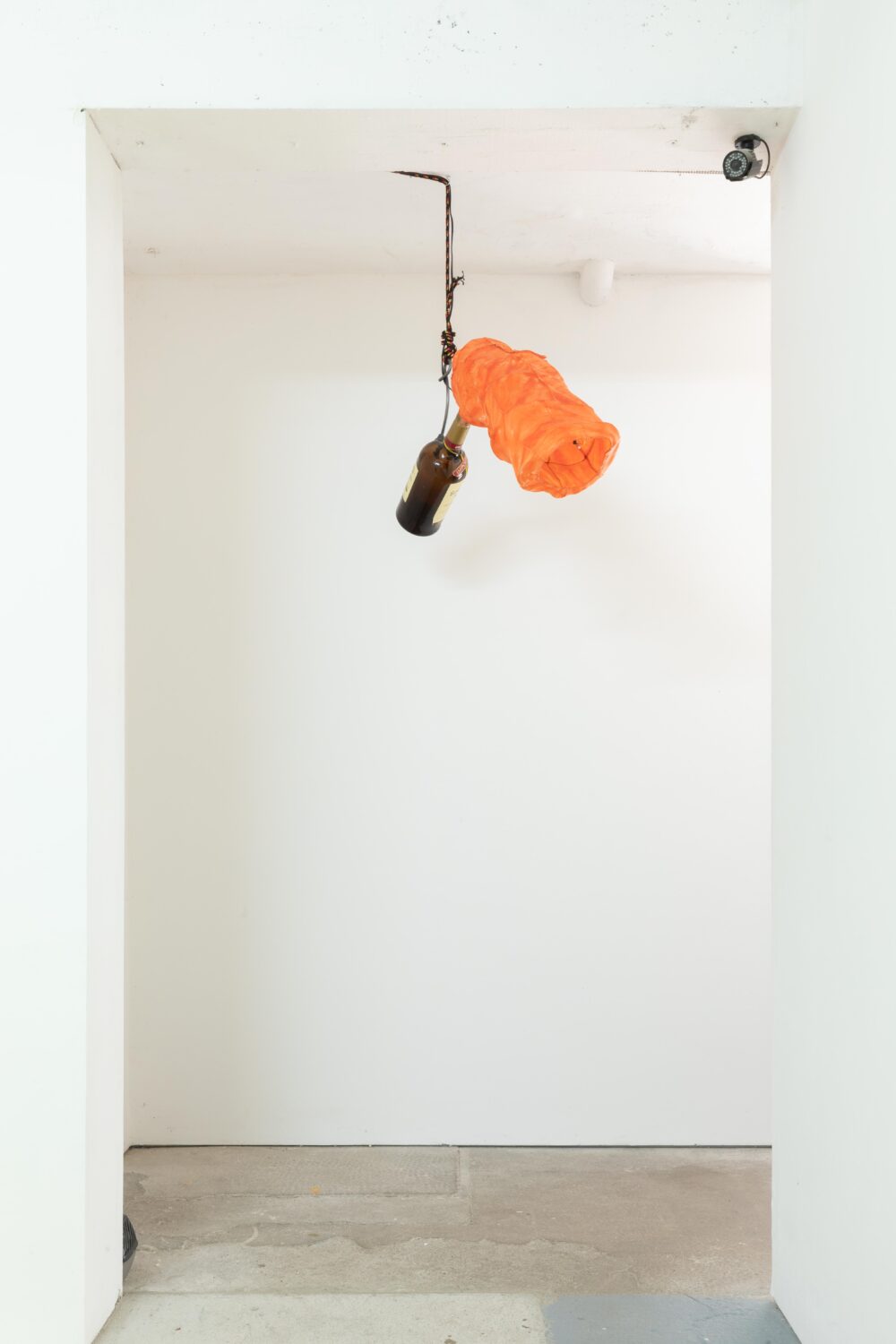 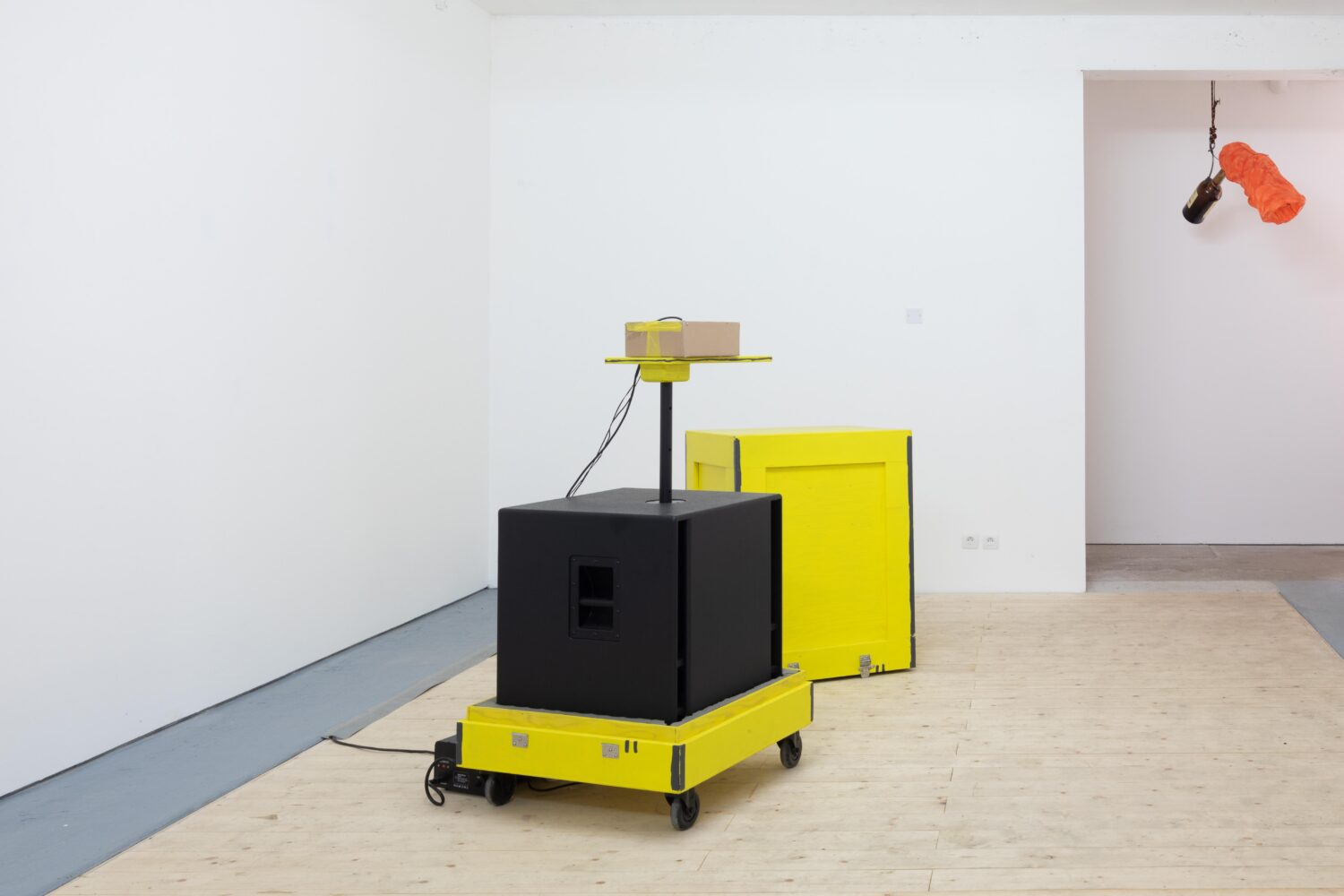 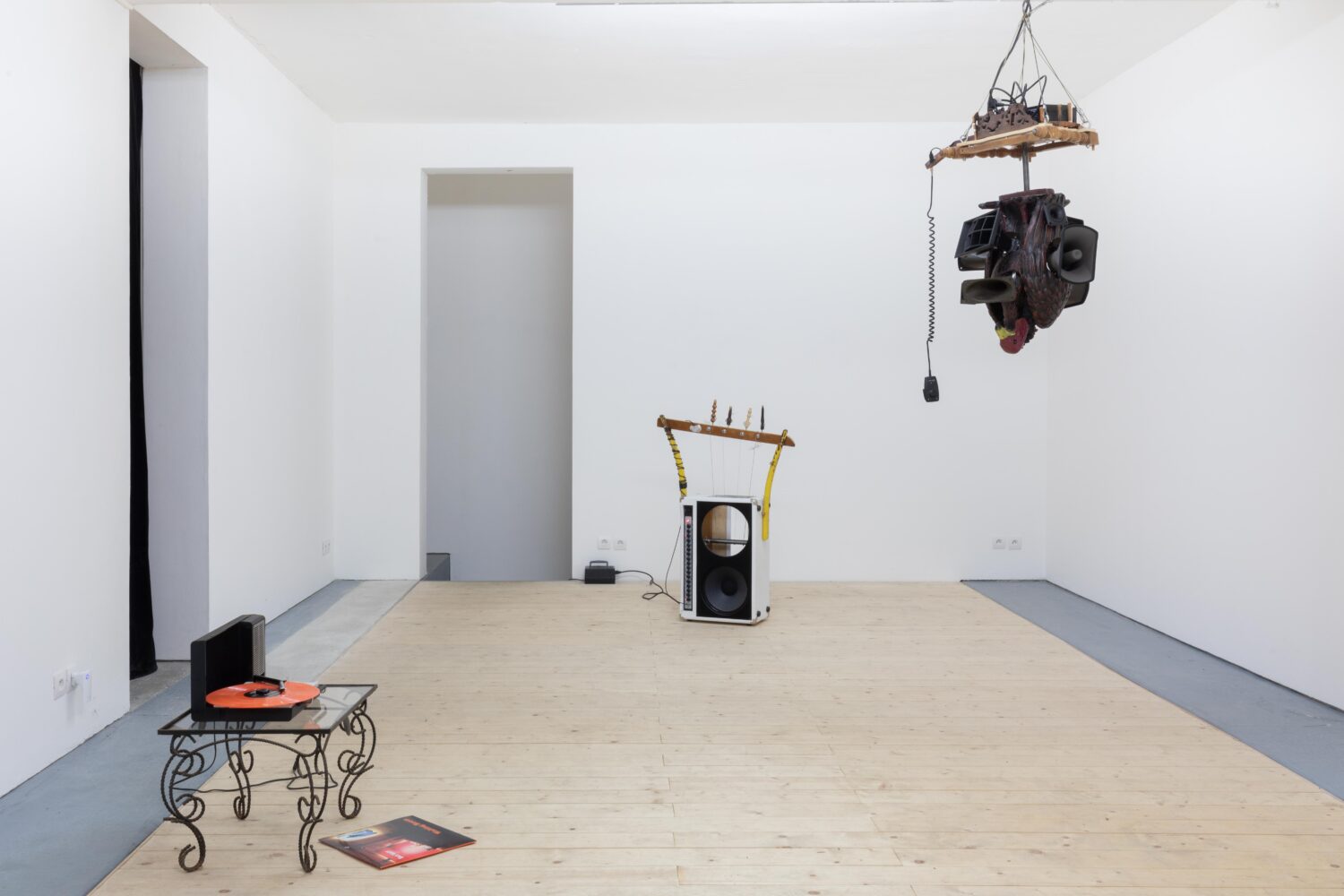 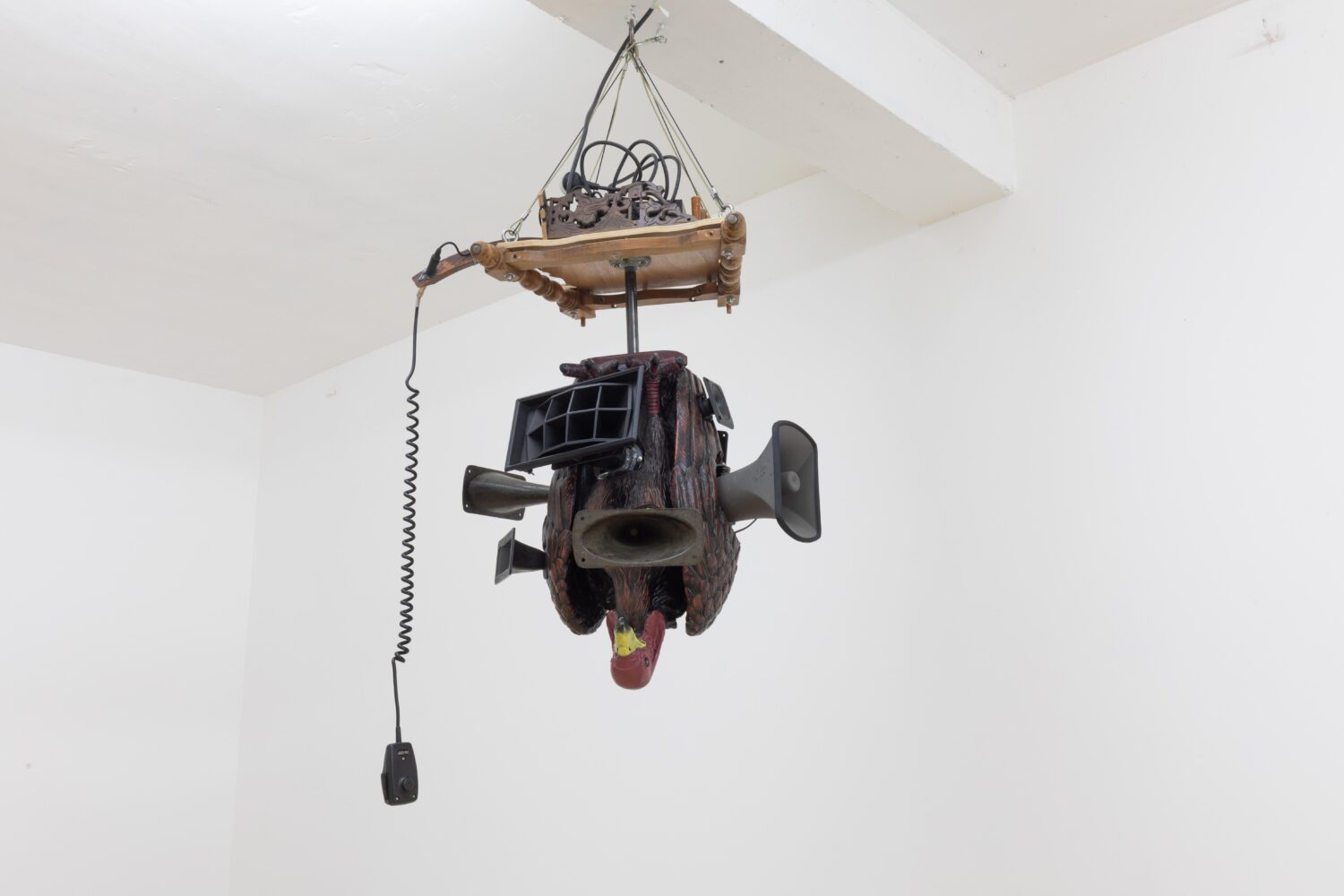 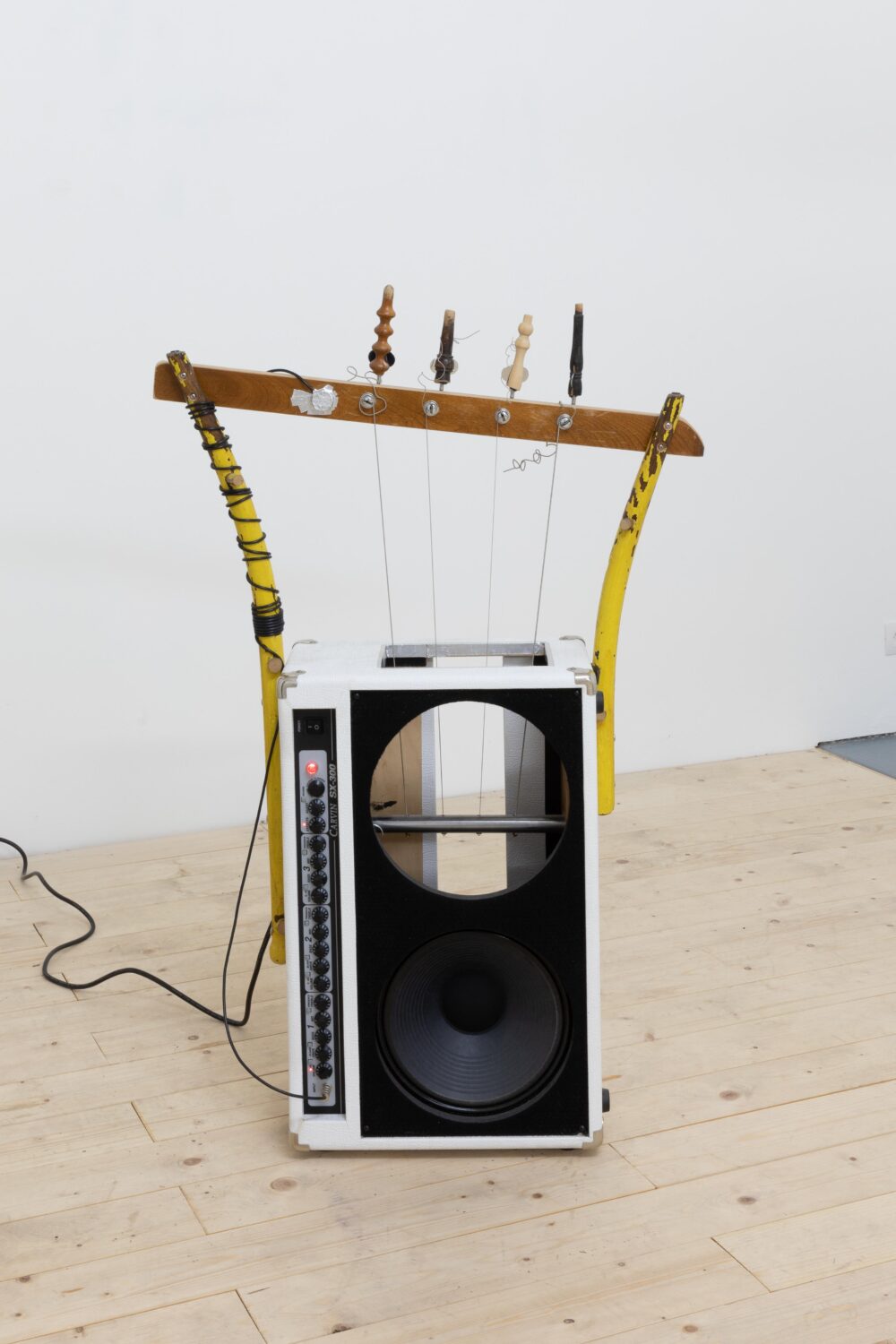 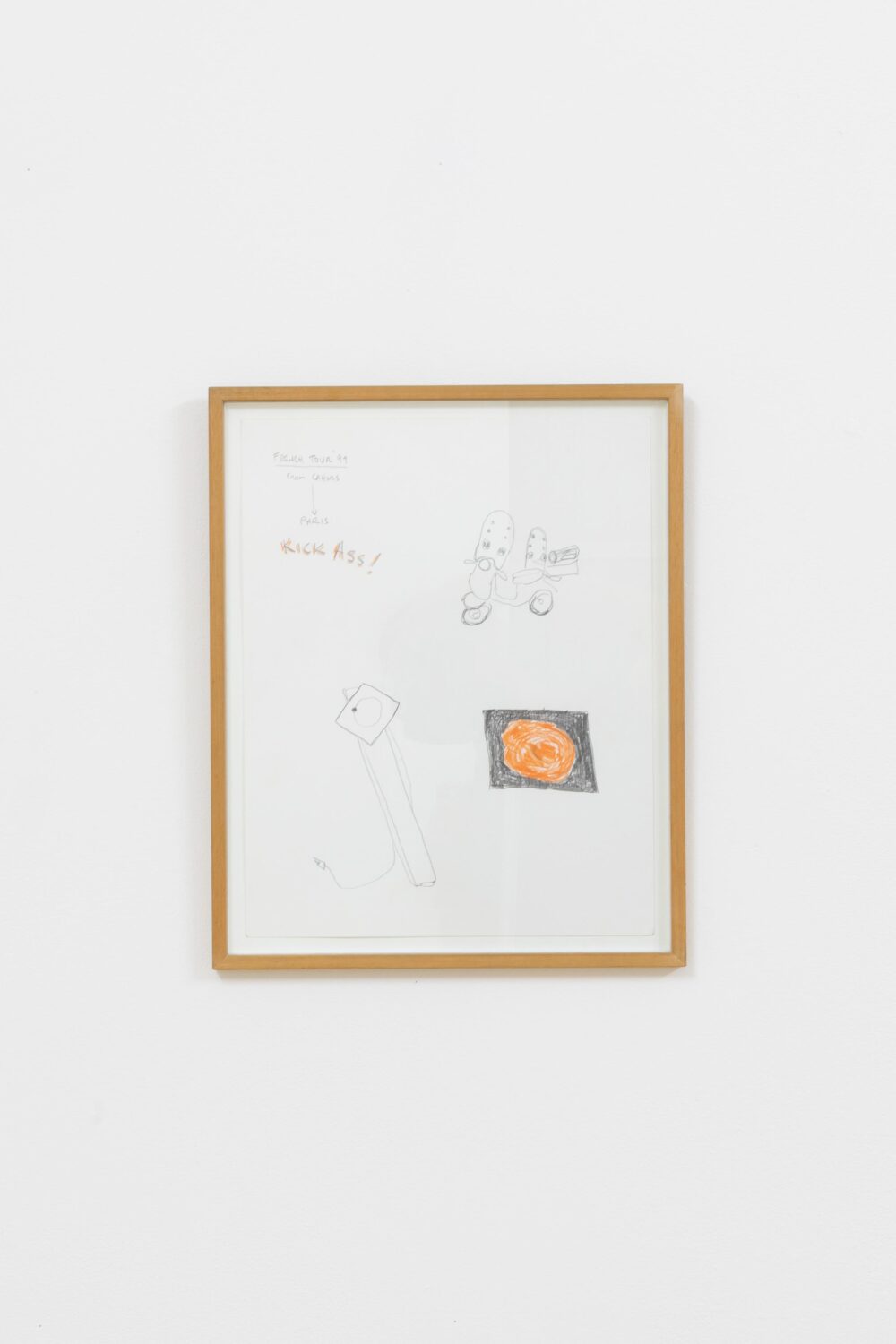 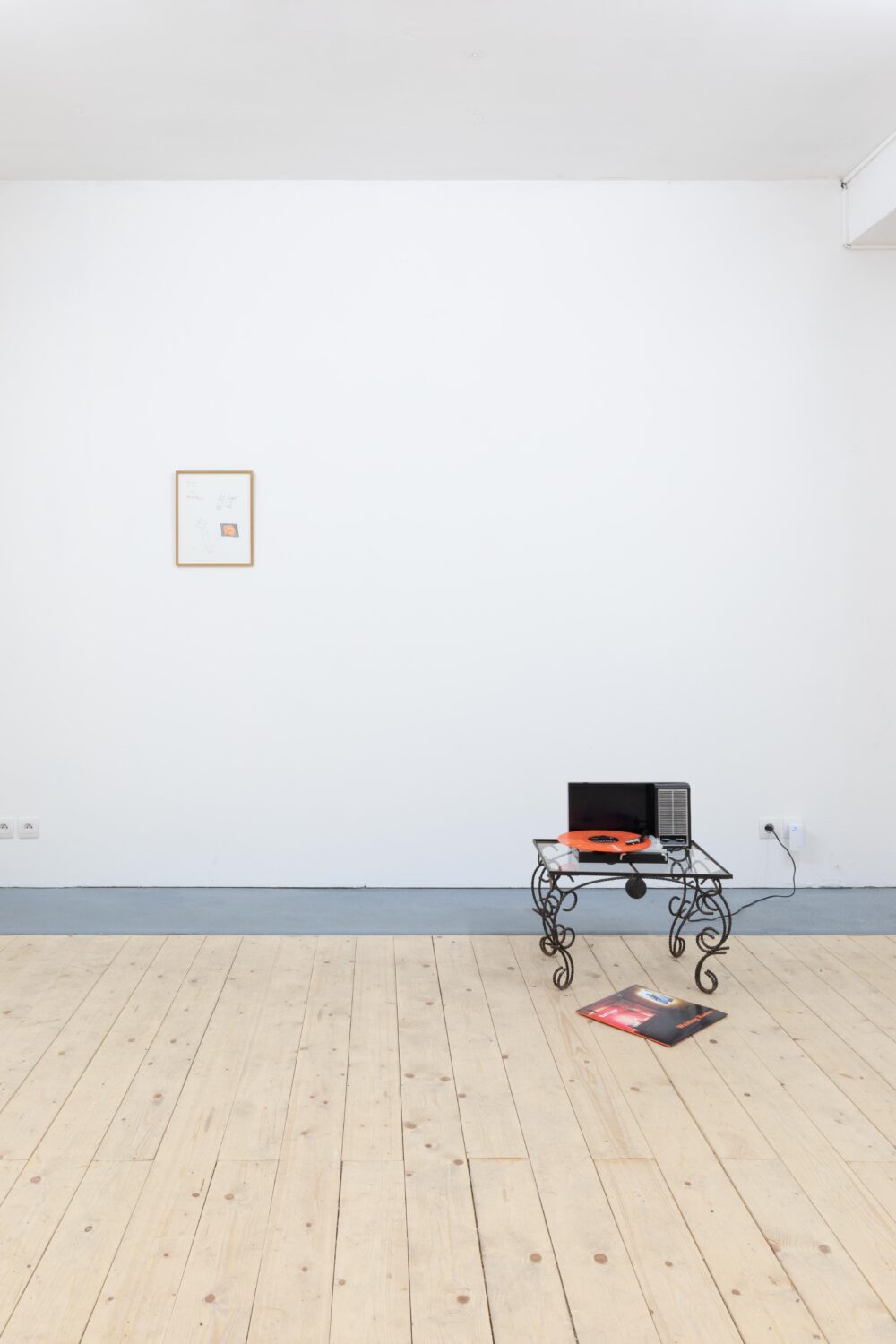 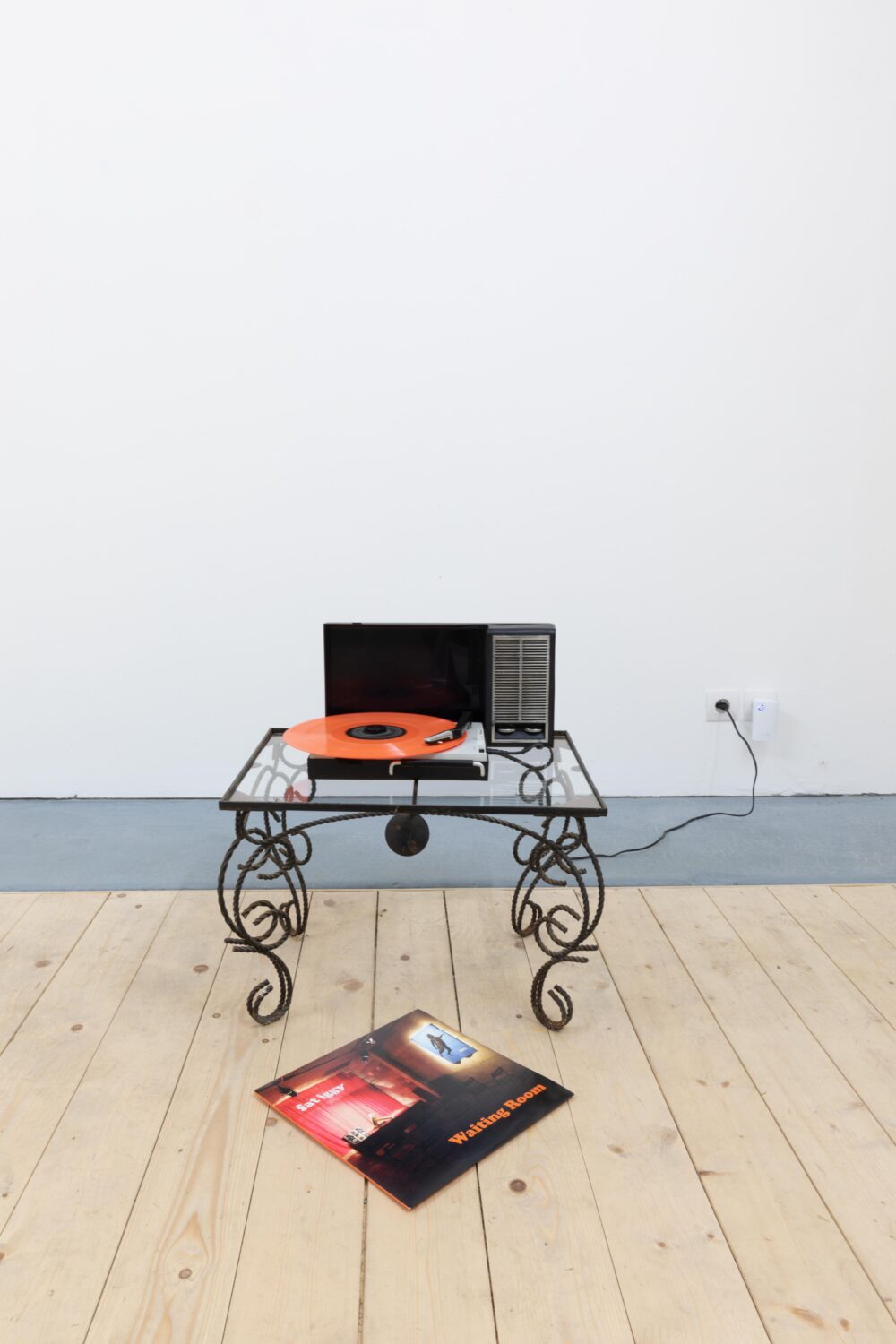 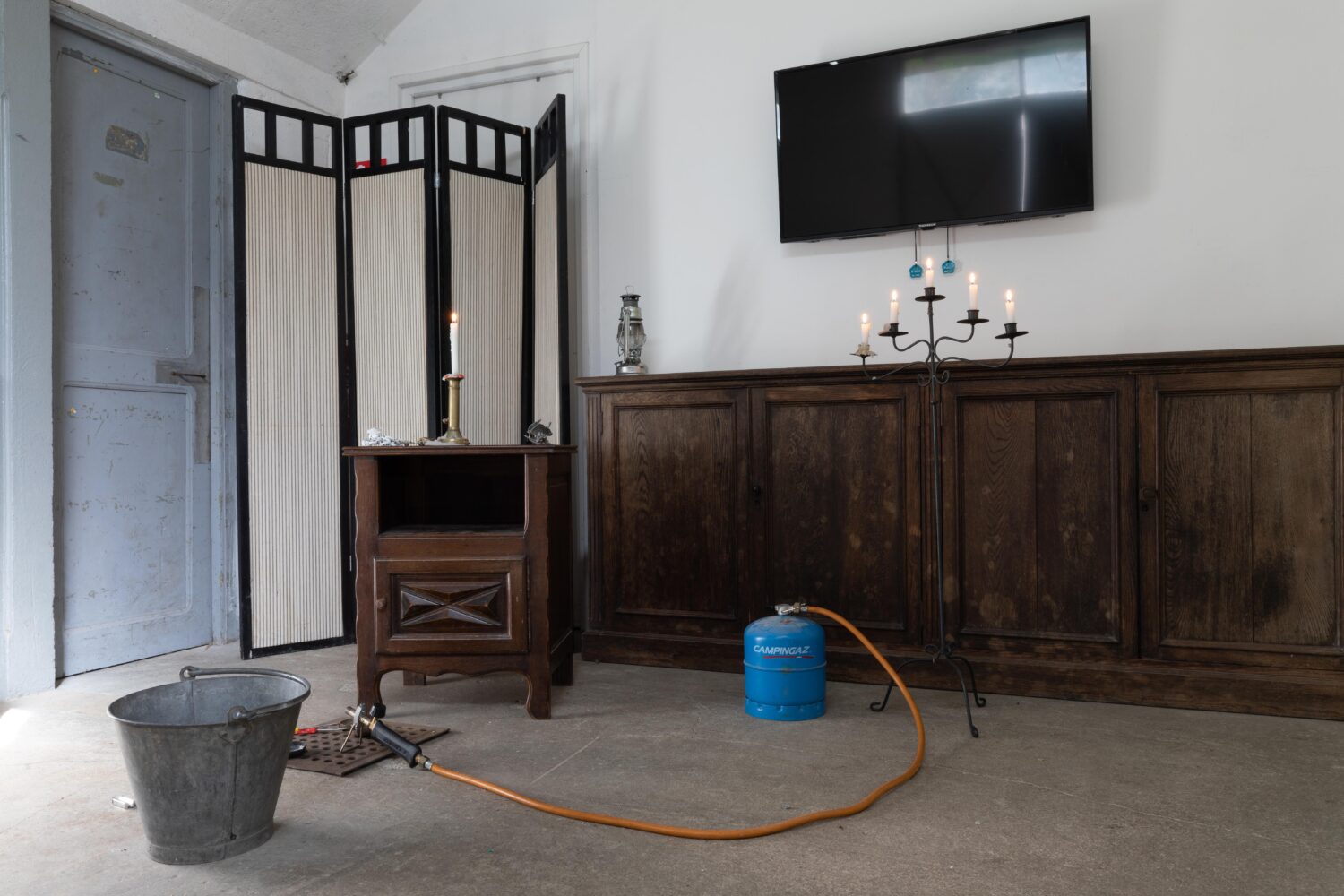 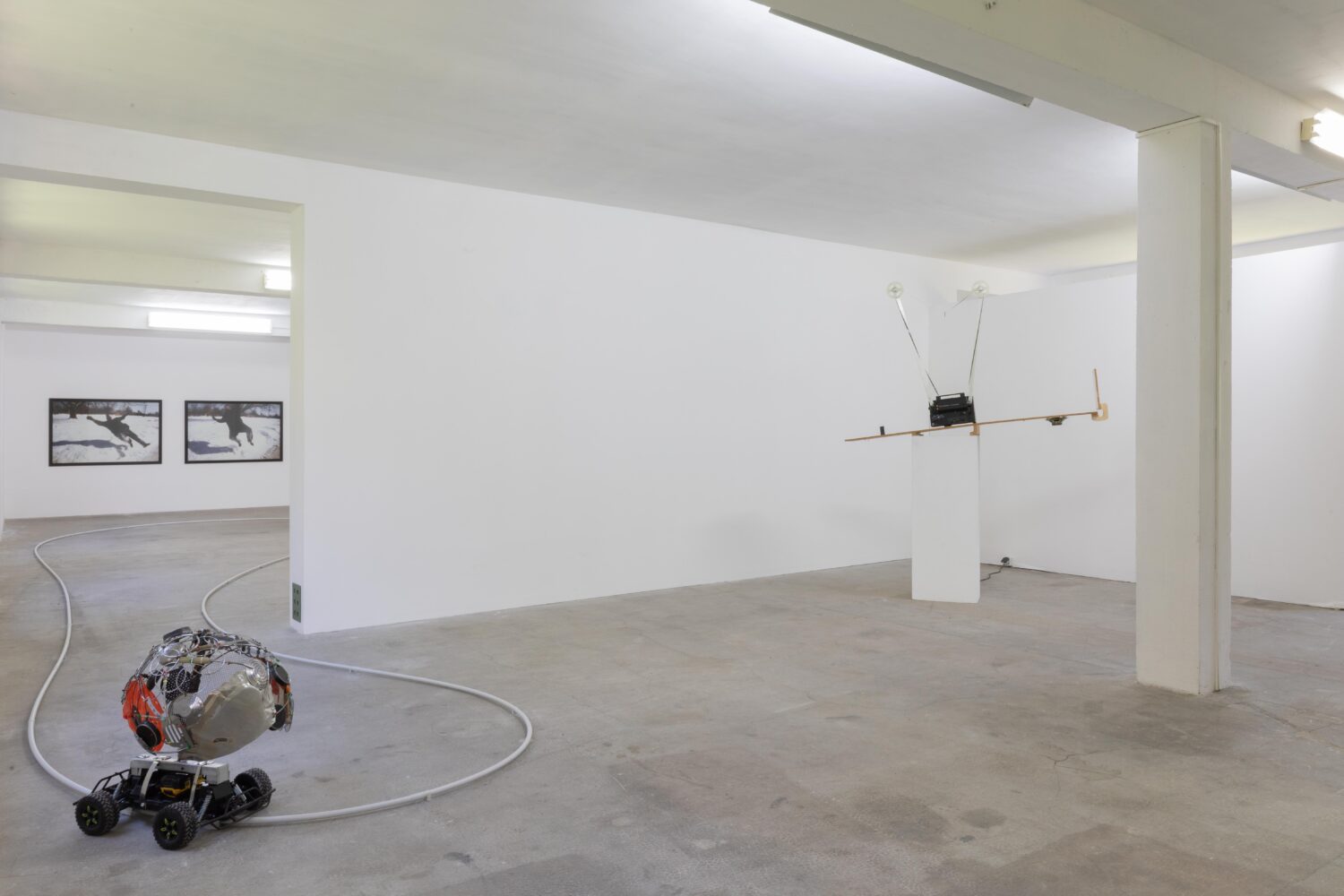 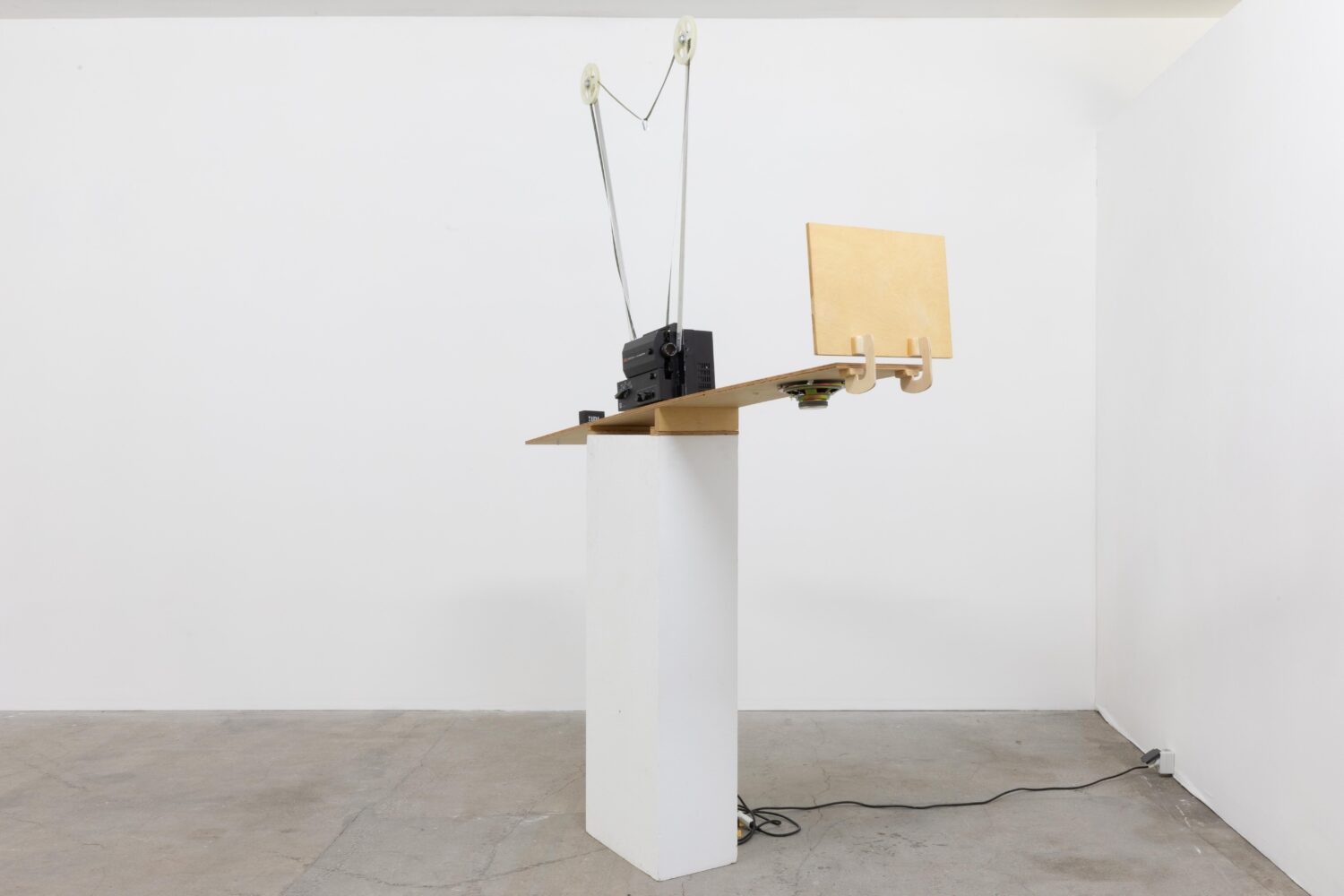 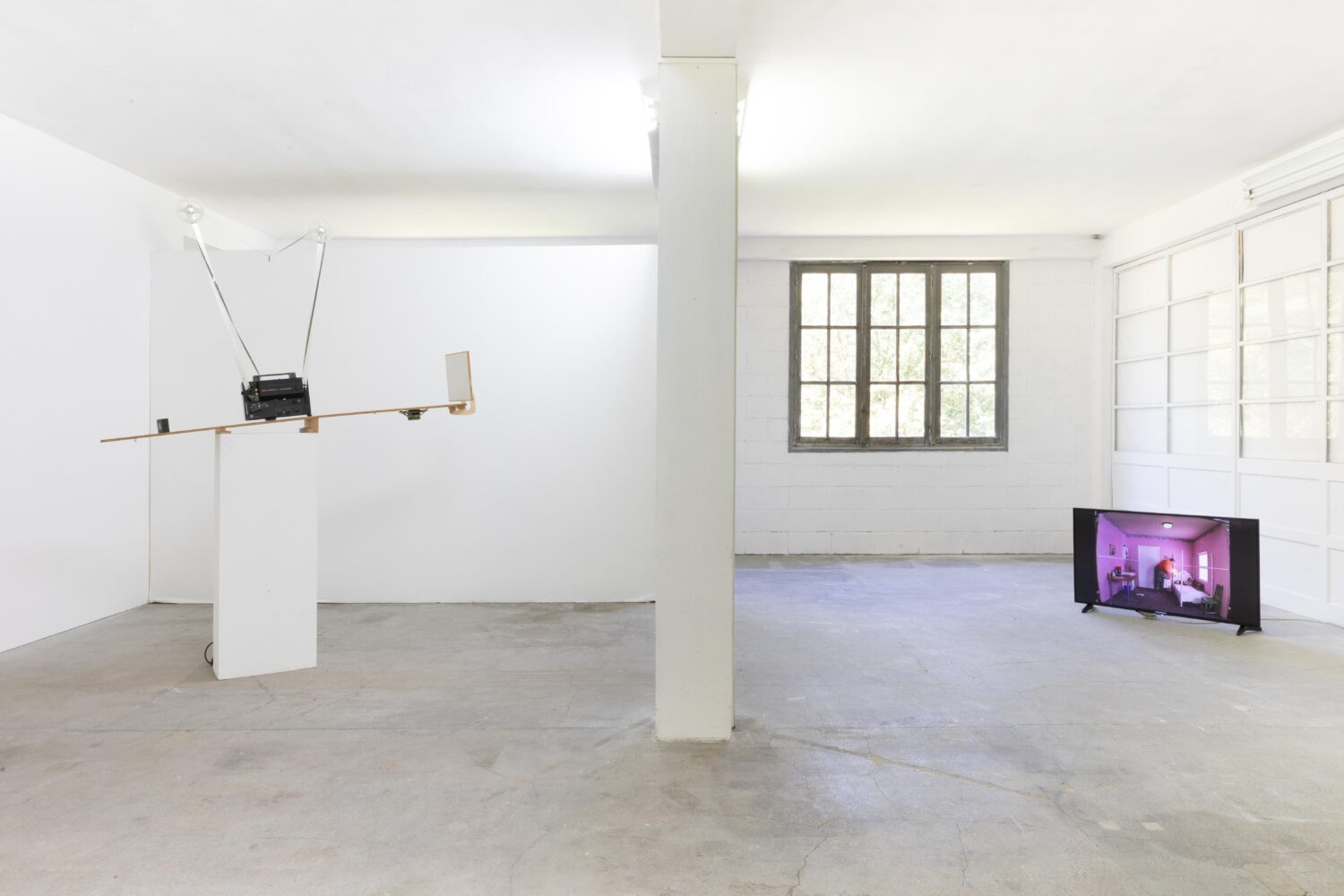 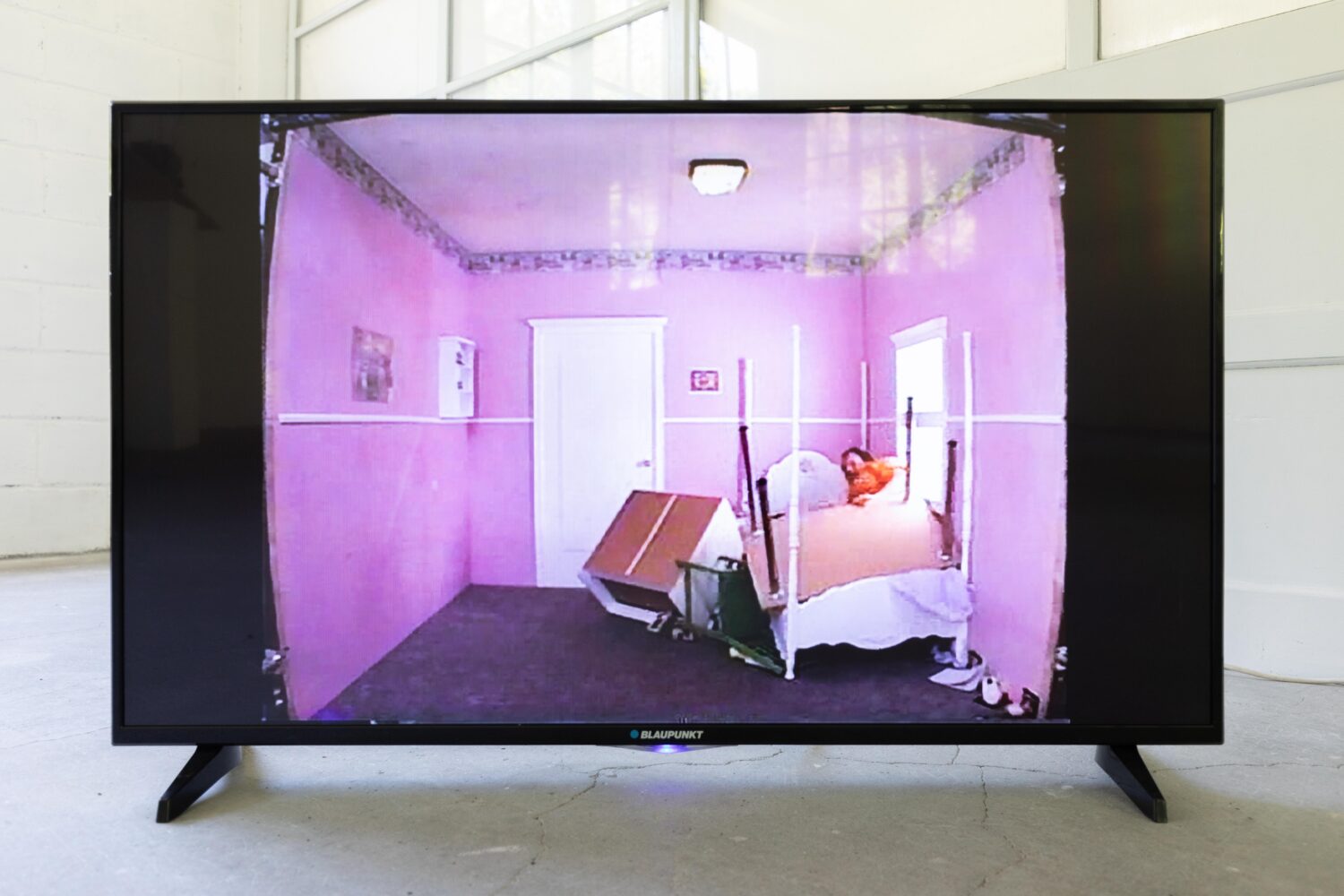 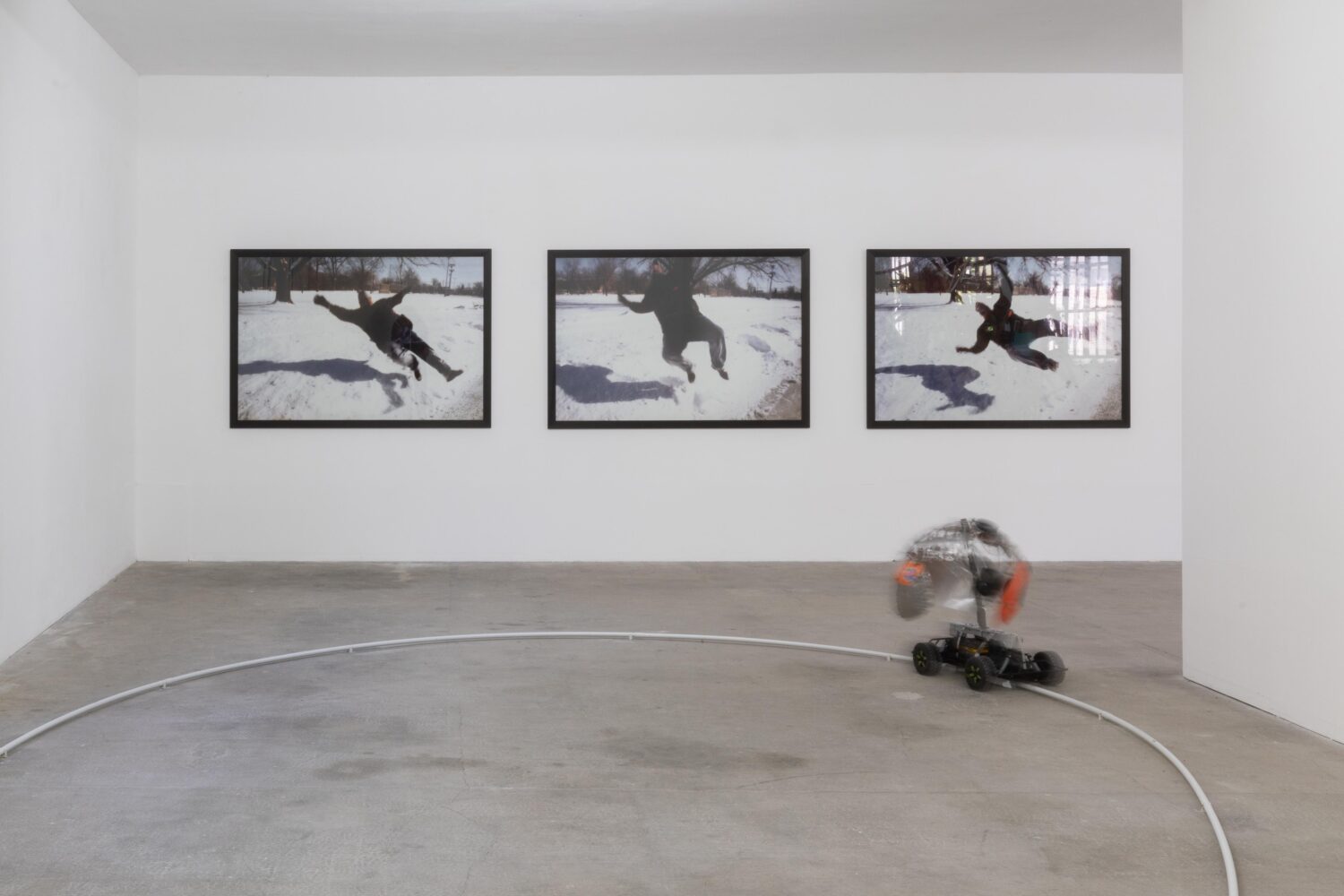 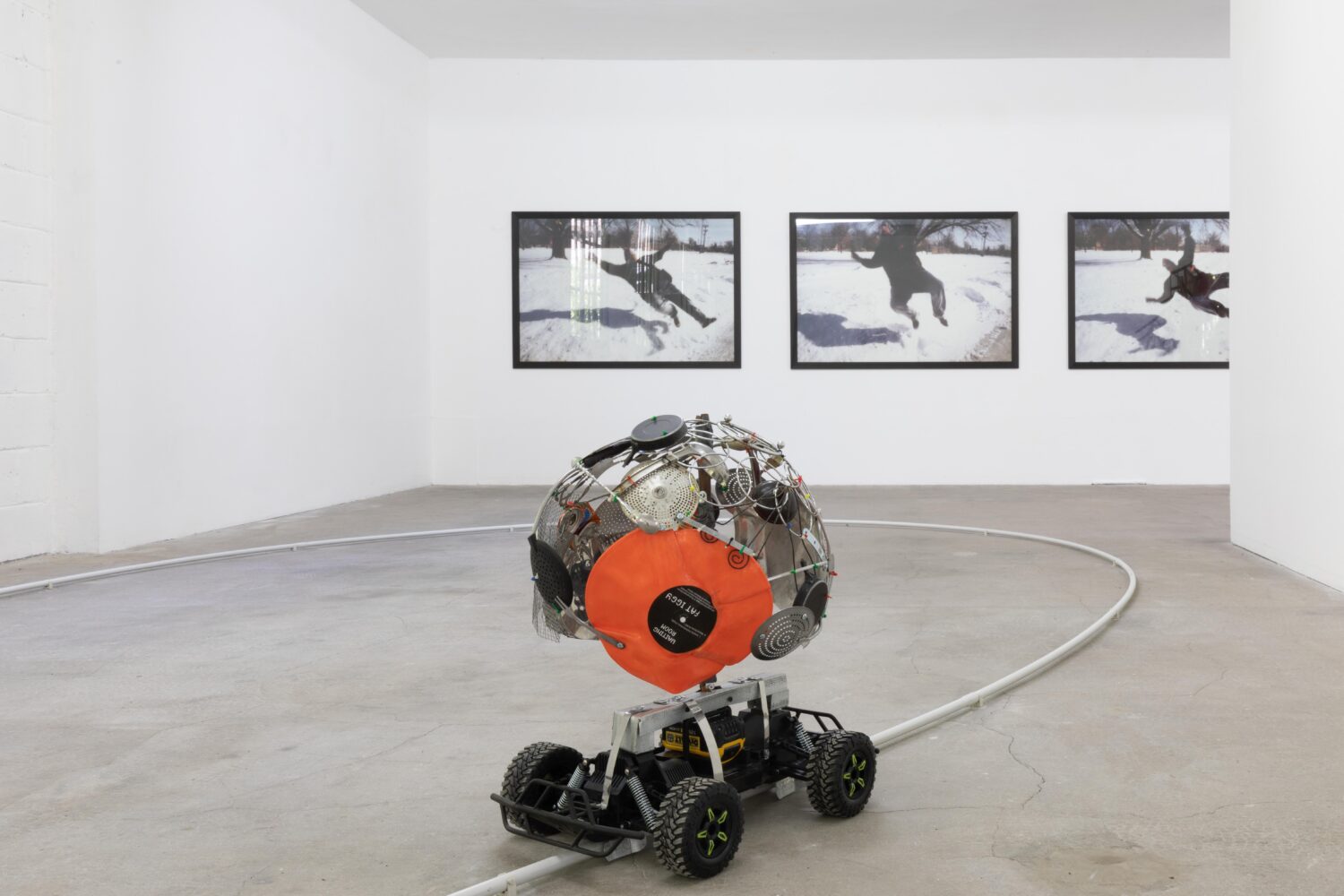 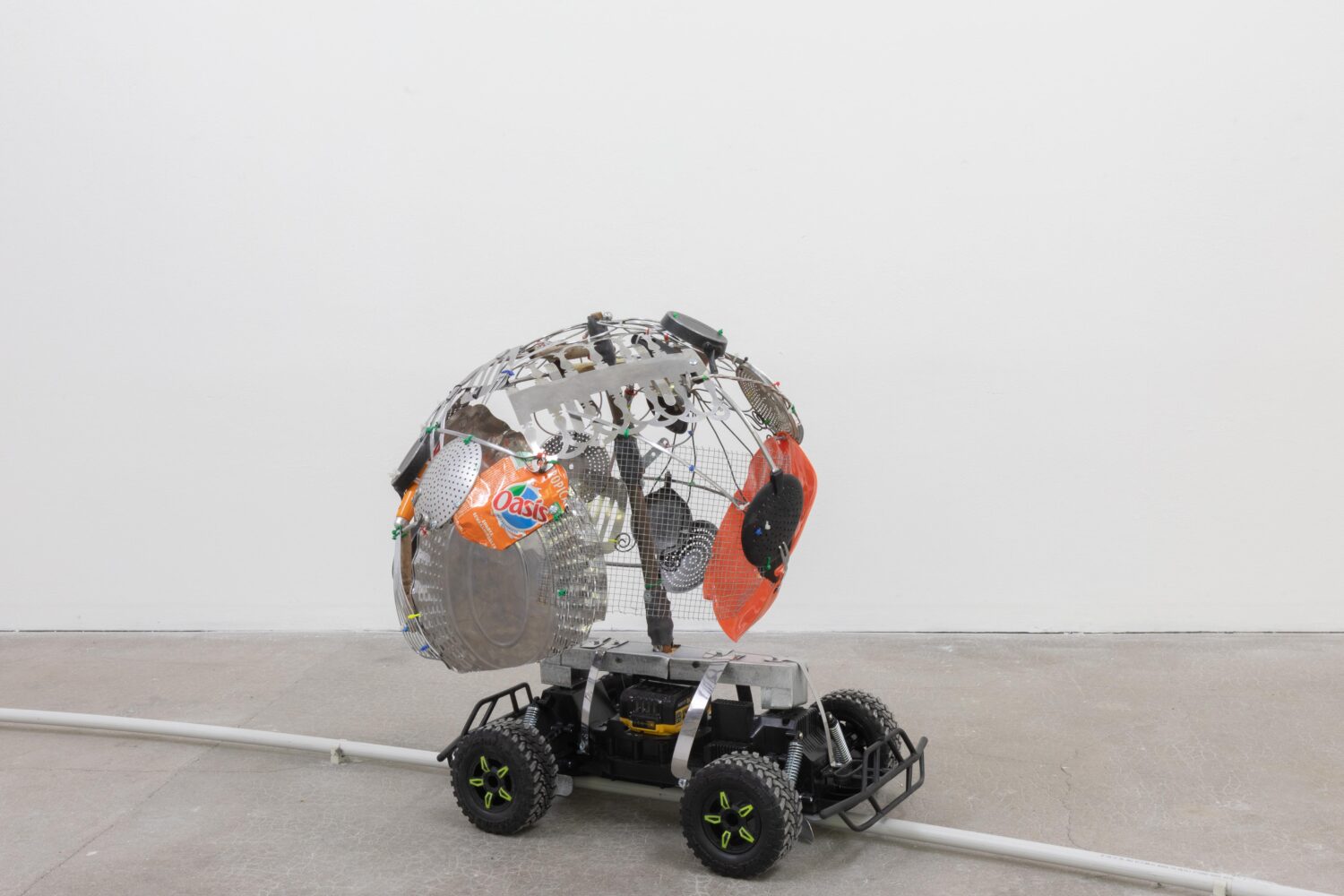 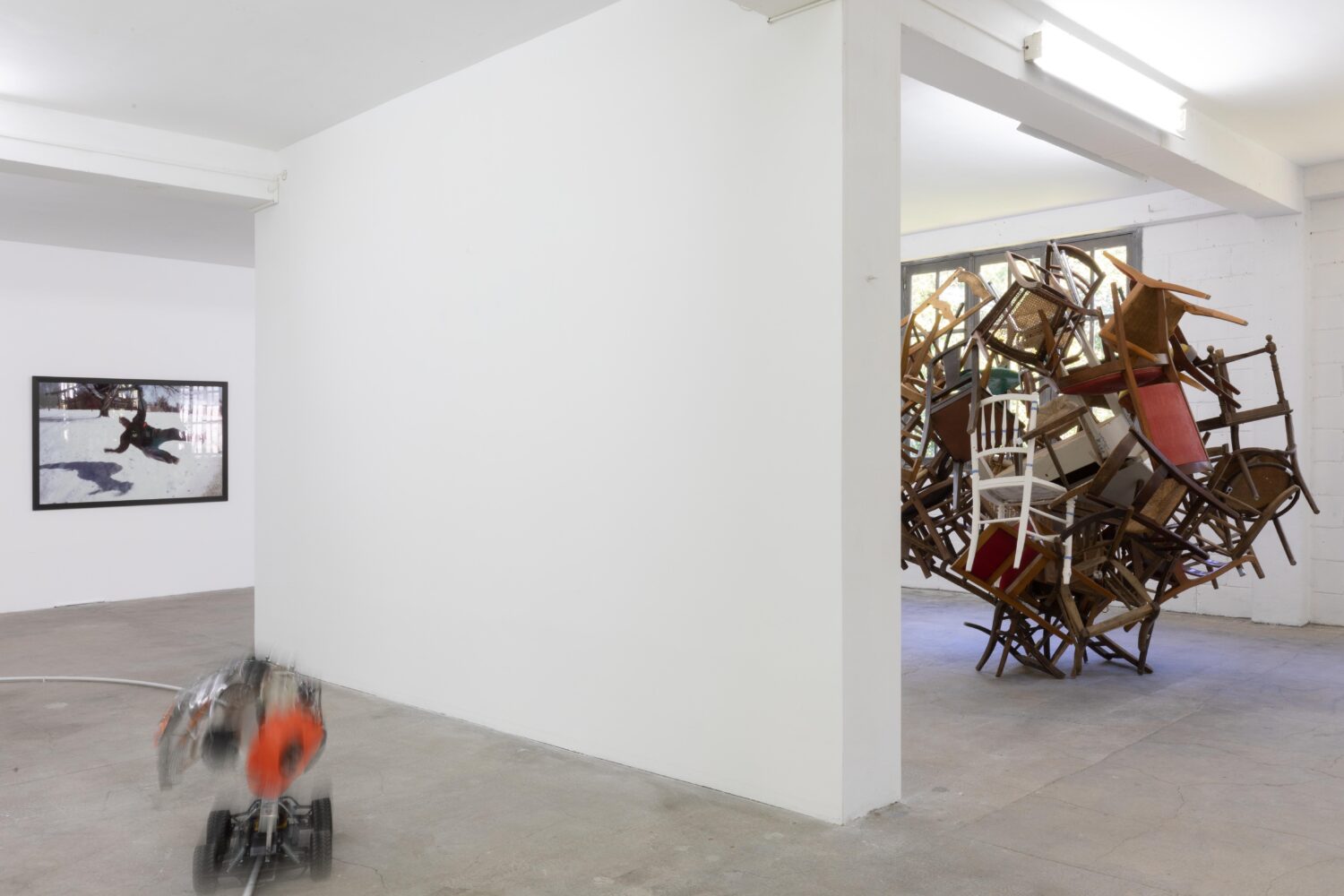 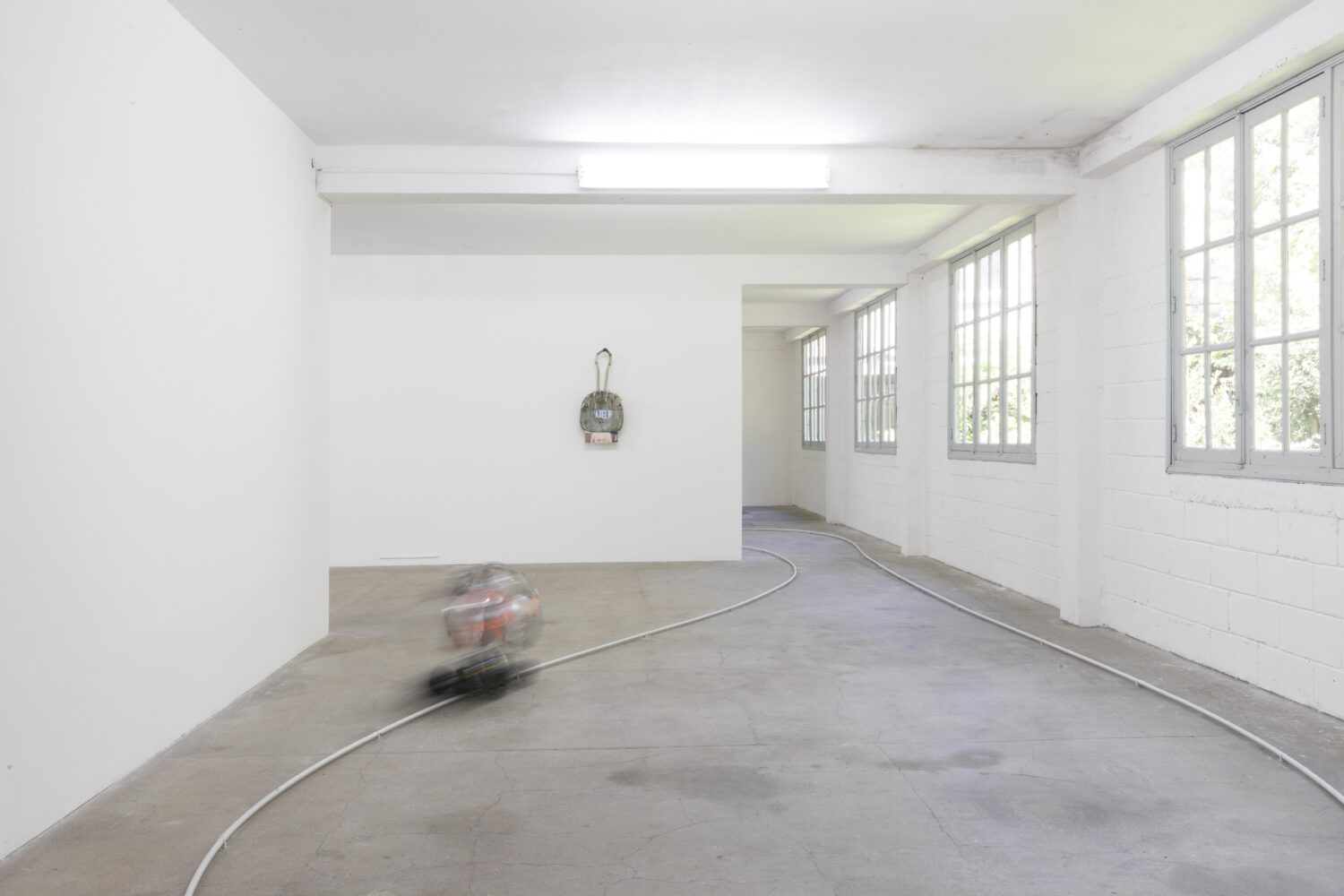 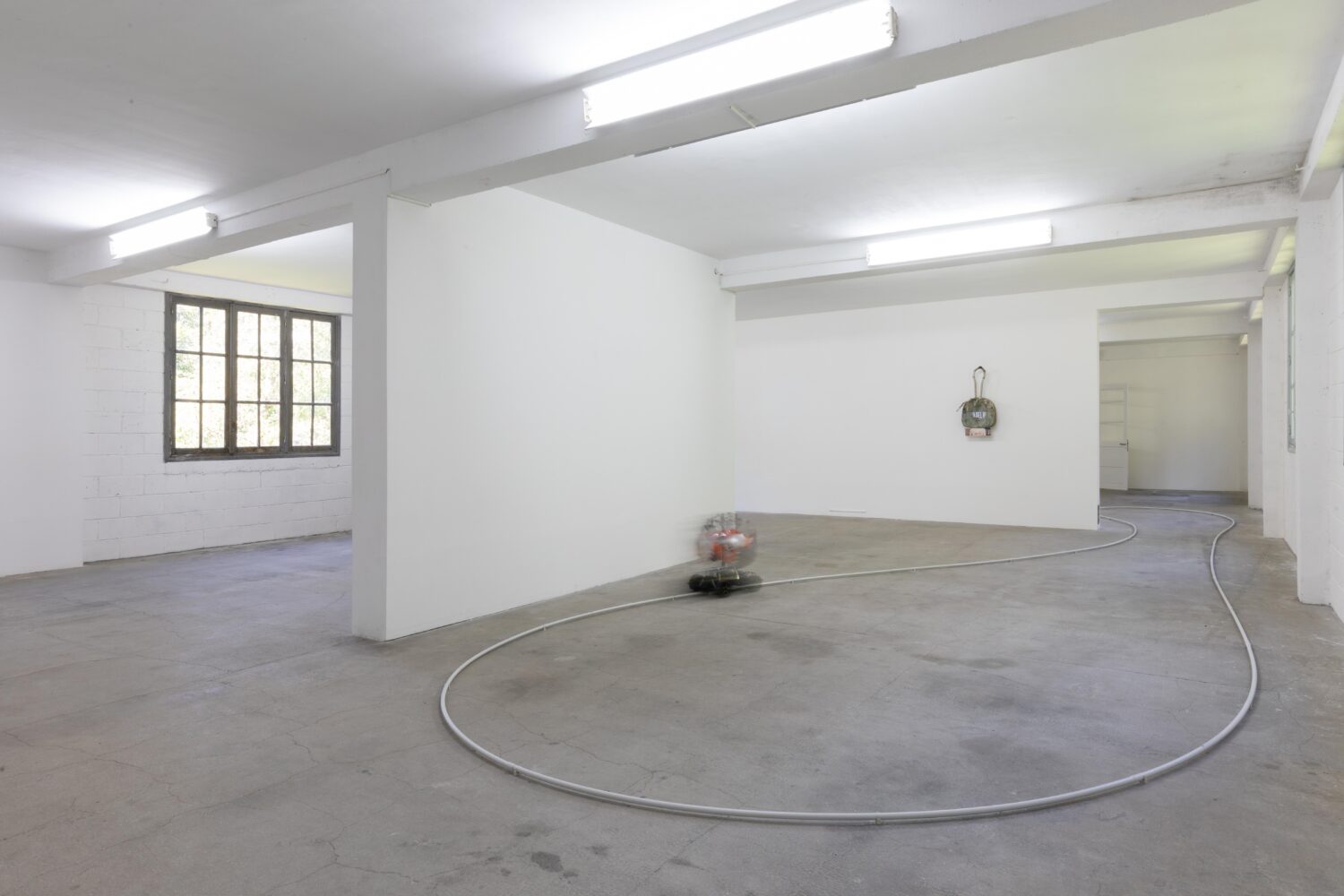 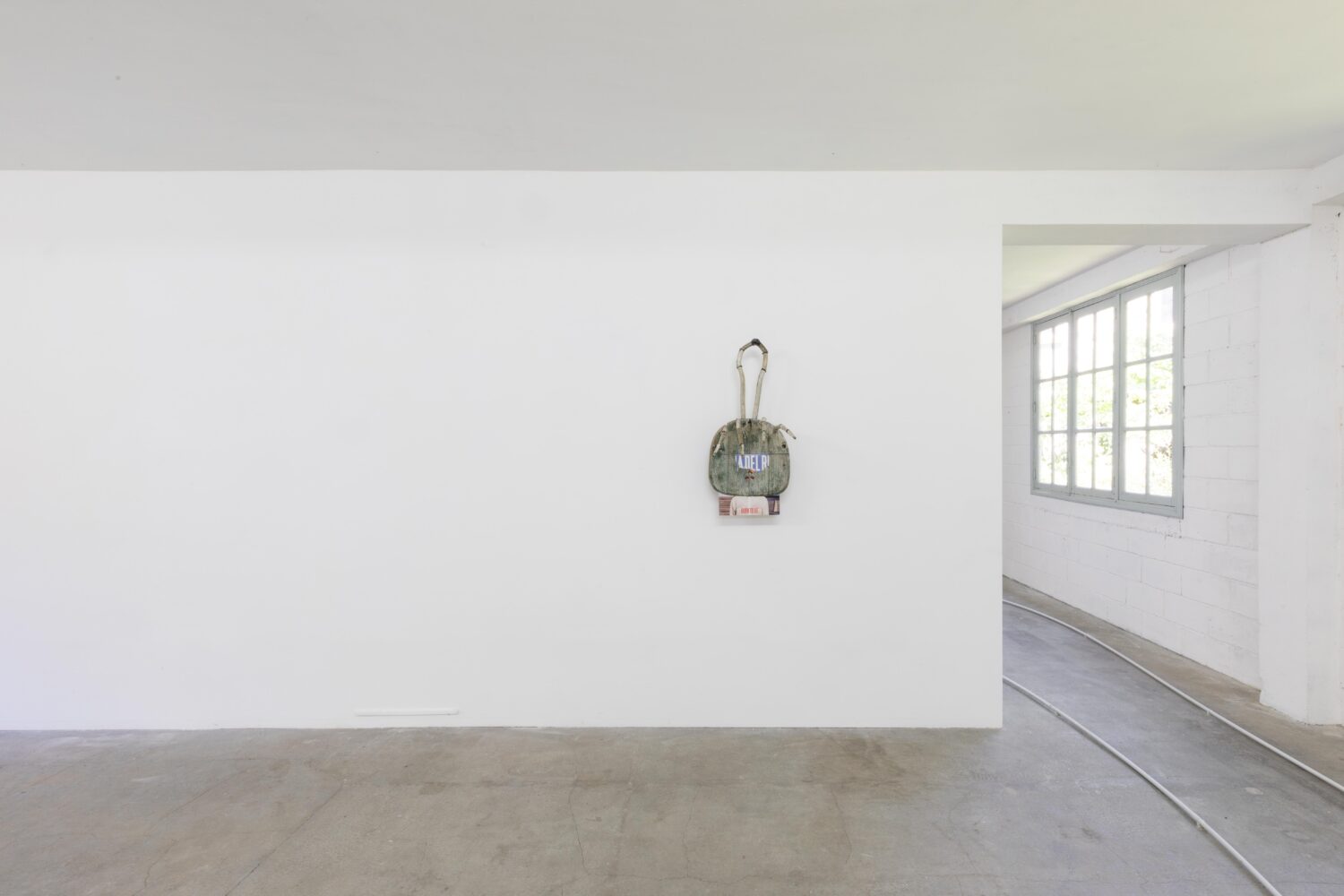 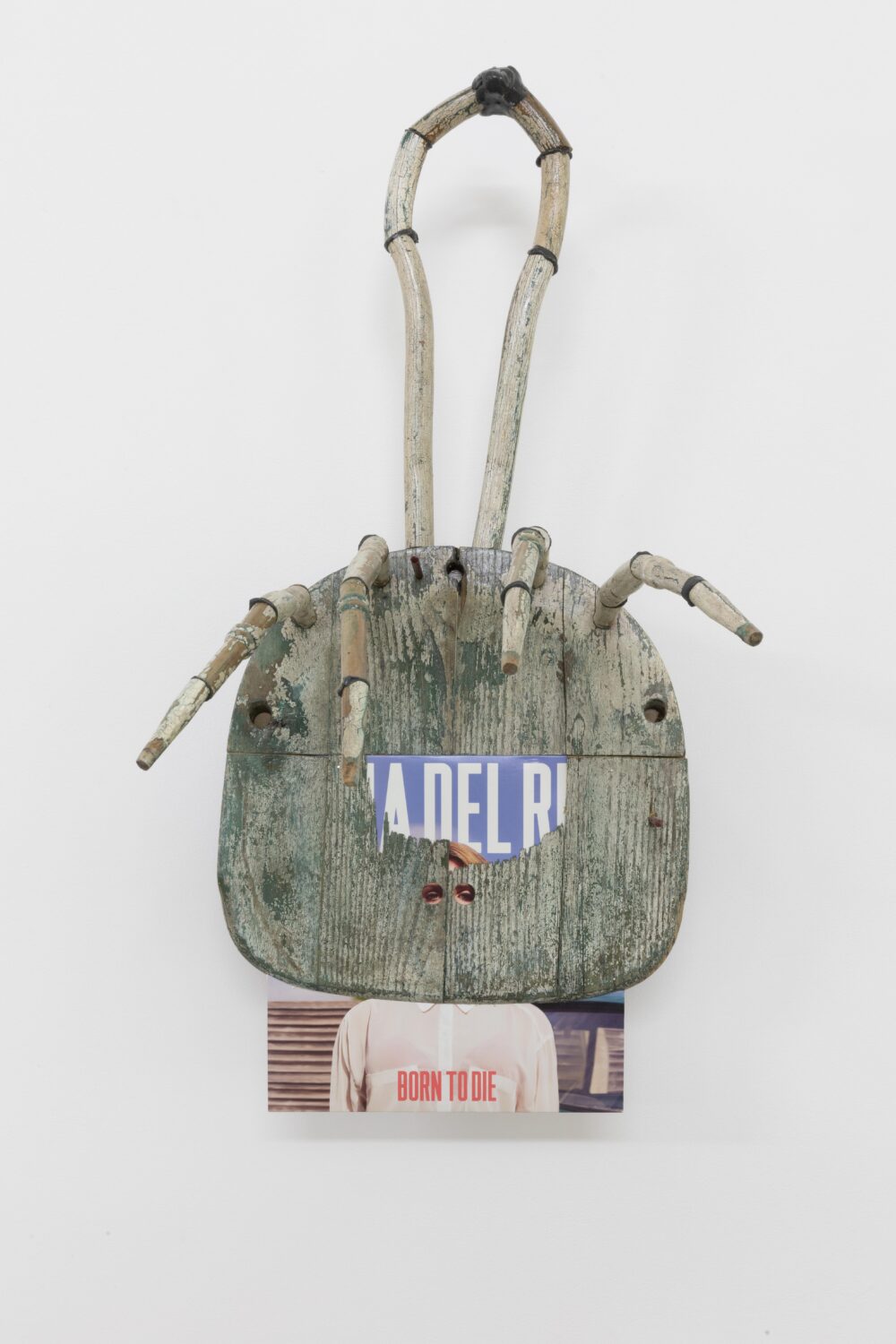 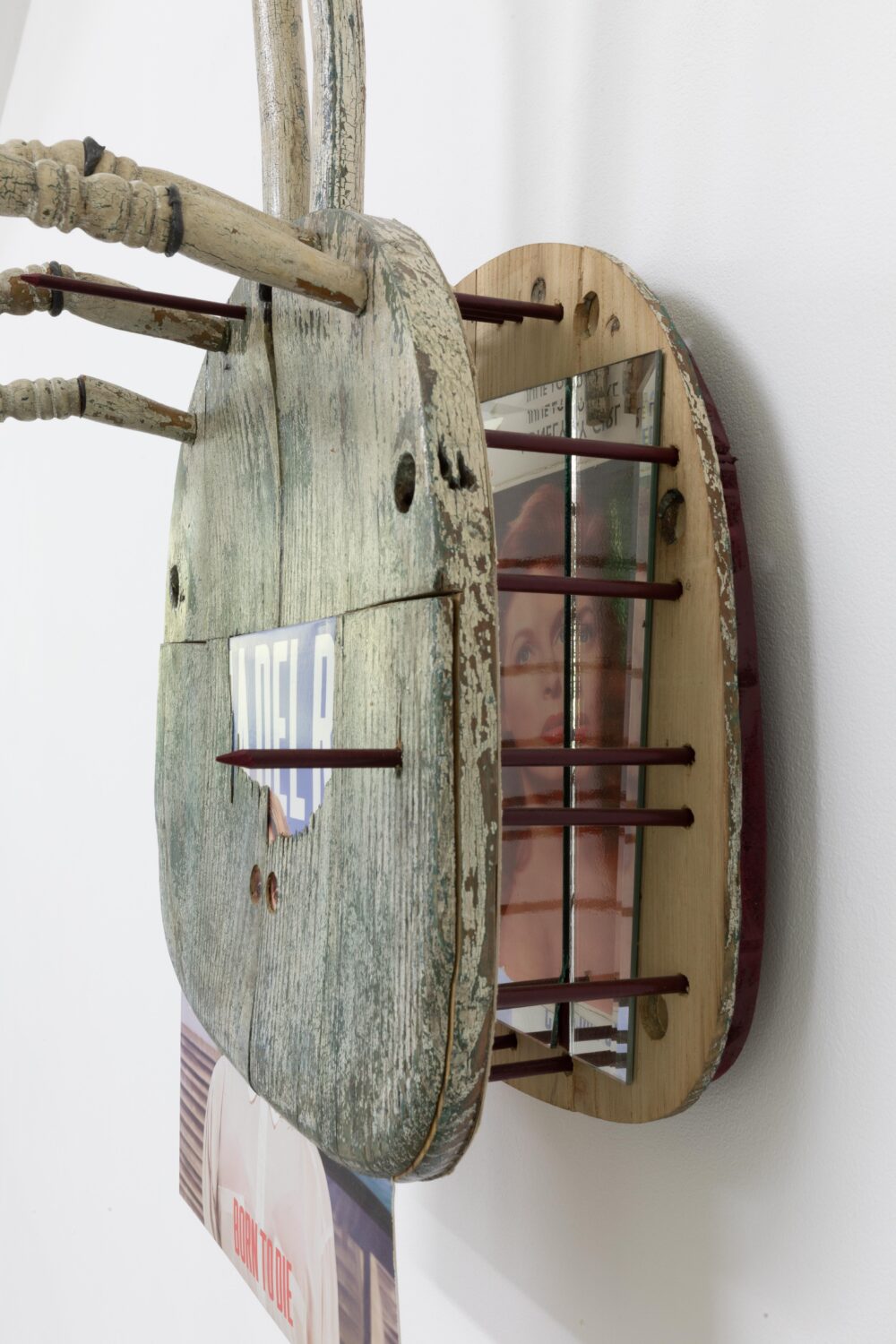 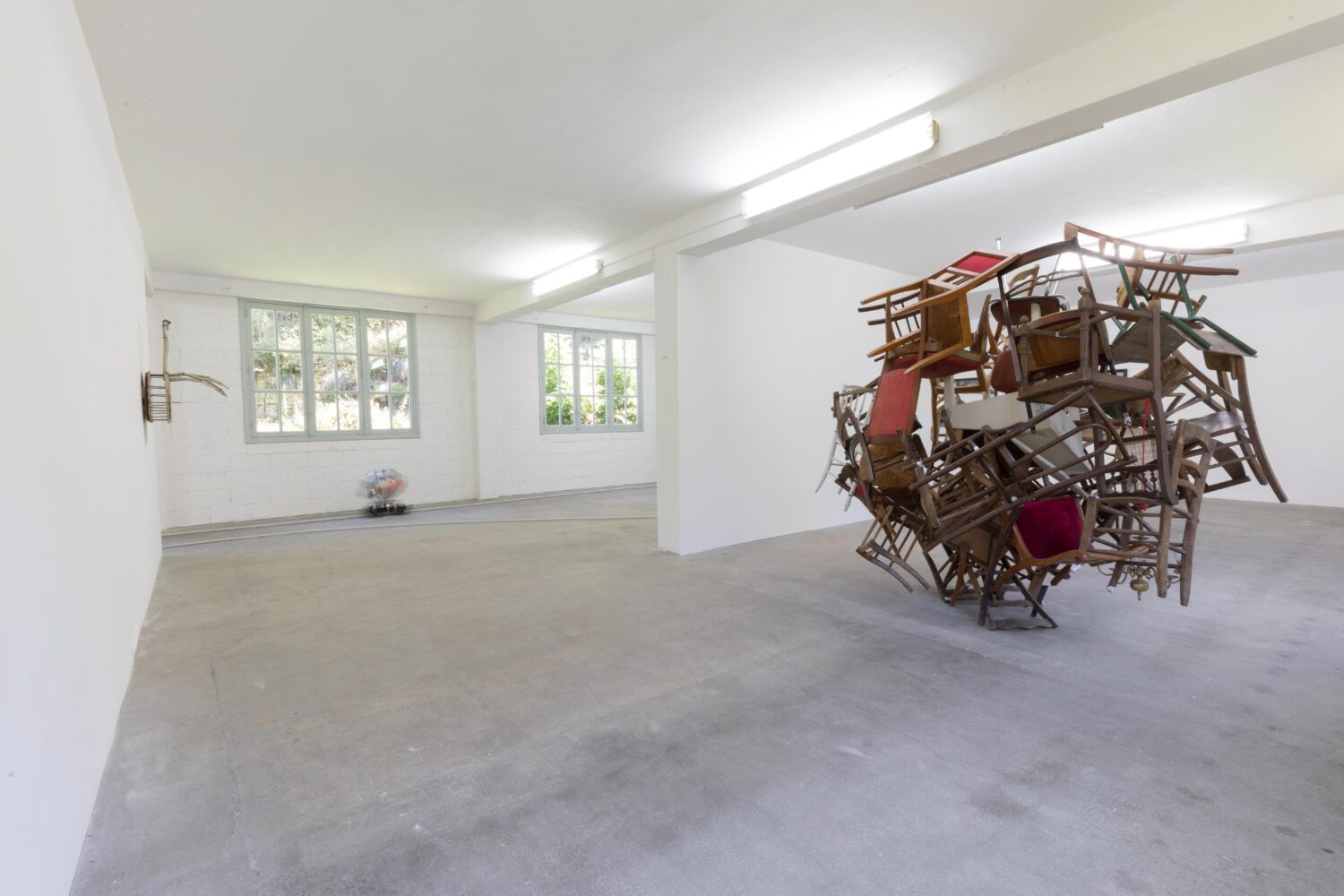 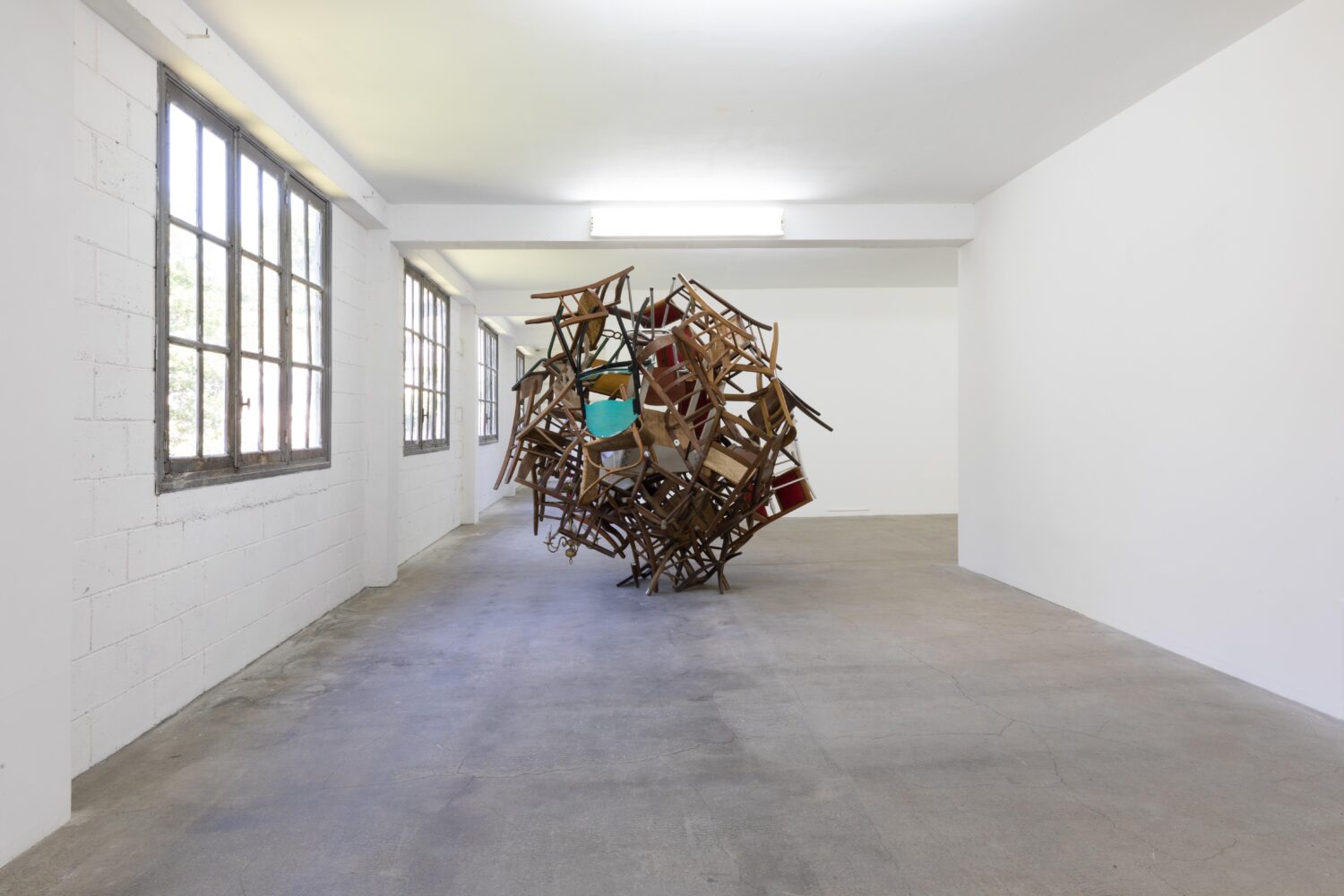 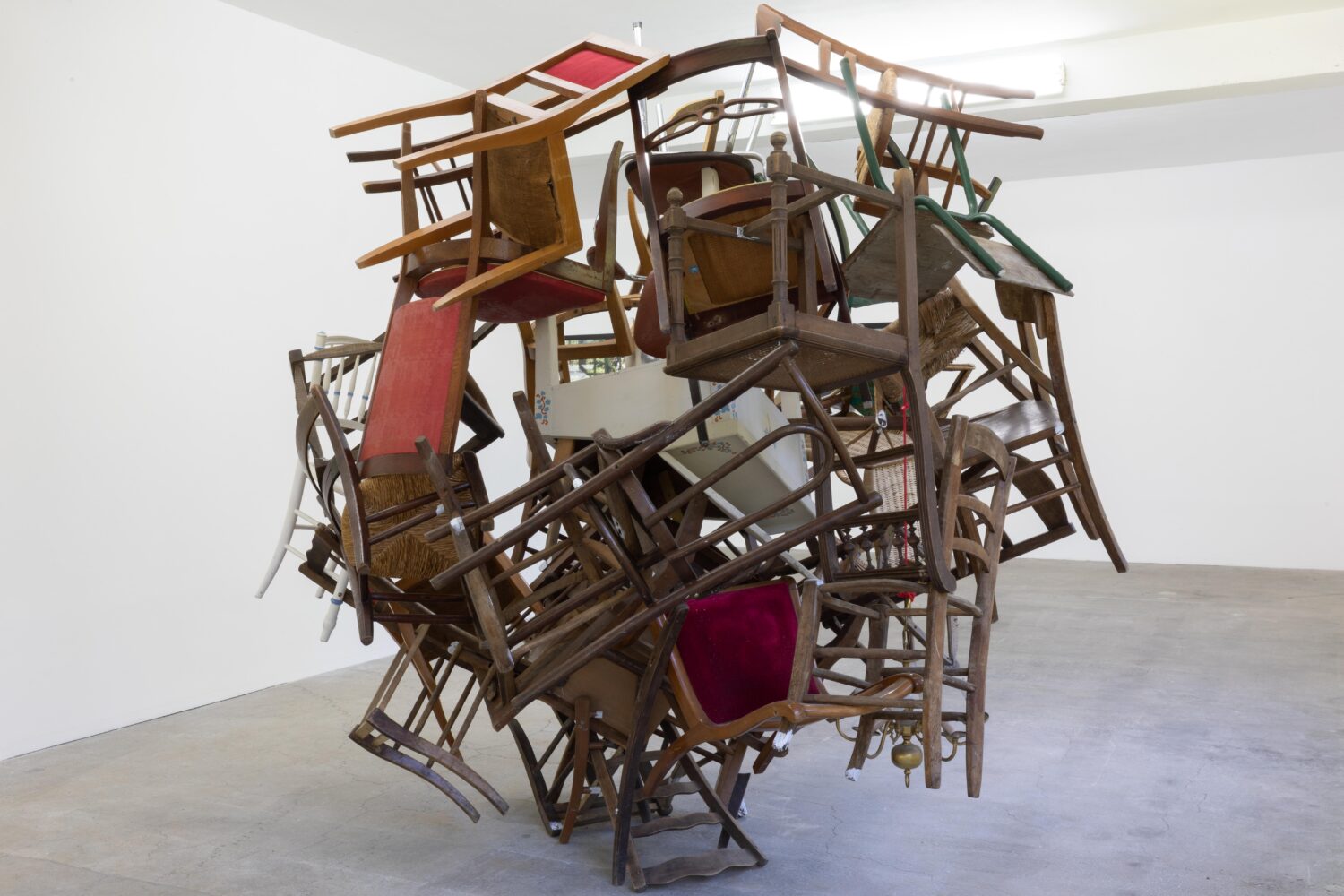 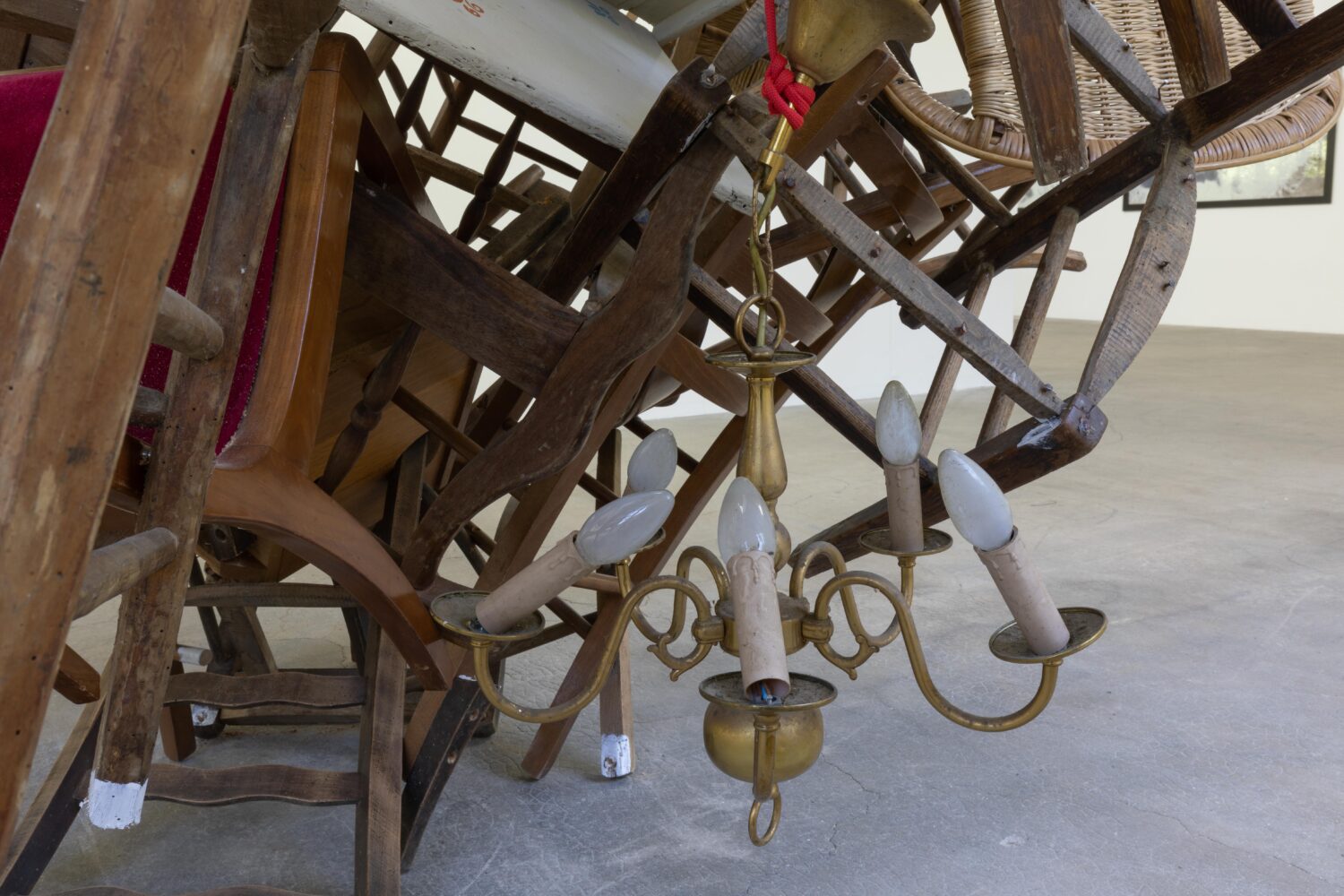