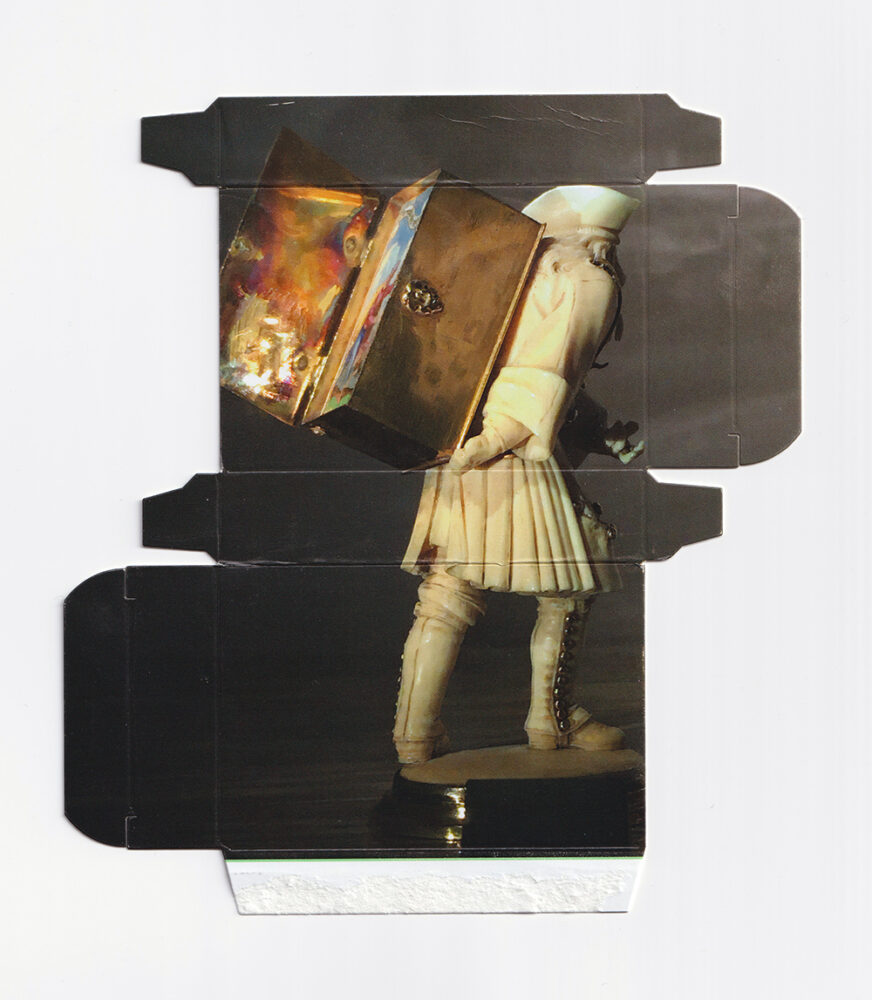 Treignac Project has always seemed to me very difficult to describe. The first time someone comes here, a spontaneous bewilderment is felt inherent to its architectural extravagance, to the number of living, working and vacation spaces, to its perimeter and its surroundings. Beyond its physical characteristics, it is undoubtedly its functioning and its spirit that further complicate my attempts at description.

Then, I can only think of the friendly continuations ¹ —inseparable from the places in which we feel at ease collectively—, of the summers that overlap and possess a certain stability by the grace of the people who compose them, of the temporary coexistence of obsessions and other common madnesses; mental refuges ² that one keeps in mind for the other three seasons, as forms which assure us of the very existence of hospitality as well as that of overflowing.

It is difficult to draw in one piece so many levels and elevations, both physical and affective: the description is a failure and I am satisfied with it.
And it is perhaps this impossibility which attaches the whole site and its uses to its becoming form and model ³, to its unique capacity to become œuvre, without seeking to define itself or to desire any completion.

¹ a hypothesis
² a triptych
³ a prophylaxis