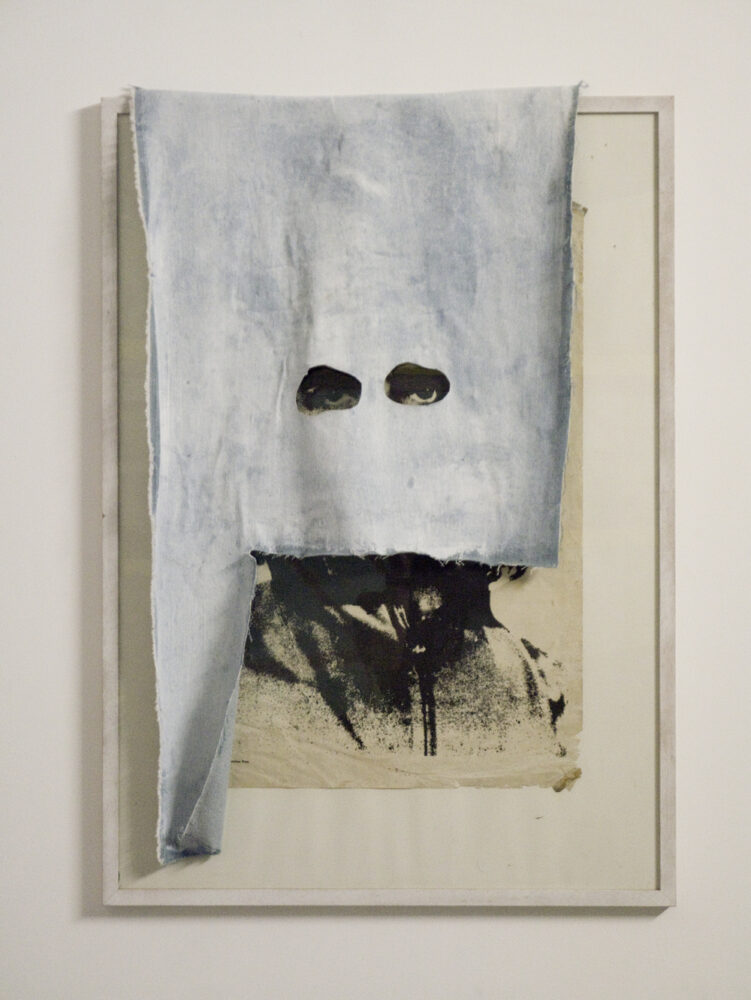 An exhibition about ghosts, losses and futures. Waiting to Speak assembles together a host of damages, from architecture to ecology that linger in the moment. The exhibition defines a space where we might be able to hear other voices Speaking Out, if only we can open ourselves to their address.

“It is necessary to speak of the ghost, indeed to the ghost and with it, from the moment that no ethics, no politics, whether revolutionary of not, seems possible and thinkable and just; that does not recognize in its principal the respect for those others who are not yet there, presently living, whether they are dead or not yet born.

“…The conception of happiness, in other words, resonates irremediably with that of resurrection. It is just the same with the conception of the past, which makes history into its affair. The past carries a secret index with it, by which it is referred to its resurrection. Are we not touched by the same breath of air which was among that which came before? Is there not an echo of those who have been silenced in the voices to which we lend our ears today? Don’t the women that we court have sisters who they do not recognize anymore? If so, then there is a secret protocol between the generations of the past and that of our own. For we have been expected upon this earth. For it has been given us to know, just like every generation before us, a weak messianic power, on which the past has a claim. This claim is not to be settled lightly…”

With warm thanks to Liam Sprod for painting the walls black, and Sabrina Tarasoff for her essay, Ghost Stories of Almost Nobody, Mousse 63.