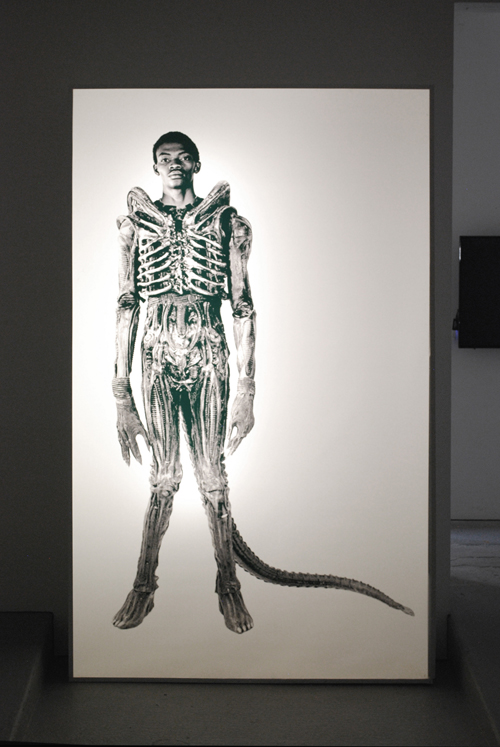 For ages they had been without lives of their own. The whole of their being was open to the world and nothing divided them from the rest of creation. How long they had thus flourished none of them knew. Then something began to change. It happened over unremembered generations. The signs of a revision, without forewarning were being writ ever more deeply into them. As their species moved forward, they began crossing boundaries whose very existence they never imagined. After nightfall, they looked up at a sky filled with stars and felt themselves small and fragile in the vastness. Soon they began to see everything in a way they never had in older times. When they found one of their own lying still and stiff, they now stood around the body as if there were something they should do that they had never done before. It was then they began to take bodies that were still and stiff to distant places so they could not find their way back to them.

But even after they had done this, some within their group did see those bodies again, often standing silent in the moonlight or loitering sad-faced just beyond the glow of a fire. Everything changed once they had lives of their own and knew they had lives of their own. It even became impossible for them to believe things had ever been any other way. They were masters of their movements now, as it seemed and never had there been anything like them. The epoch had passed when the whole of their being was open to the world and nothing divided them from the rest of creation. Something had happened. They did not know what it was, but they did know it would change everything. And something needed to be done if they were to flourish as they once had, if the very ground beneath their feet were not to fall our from under them.