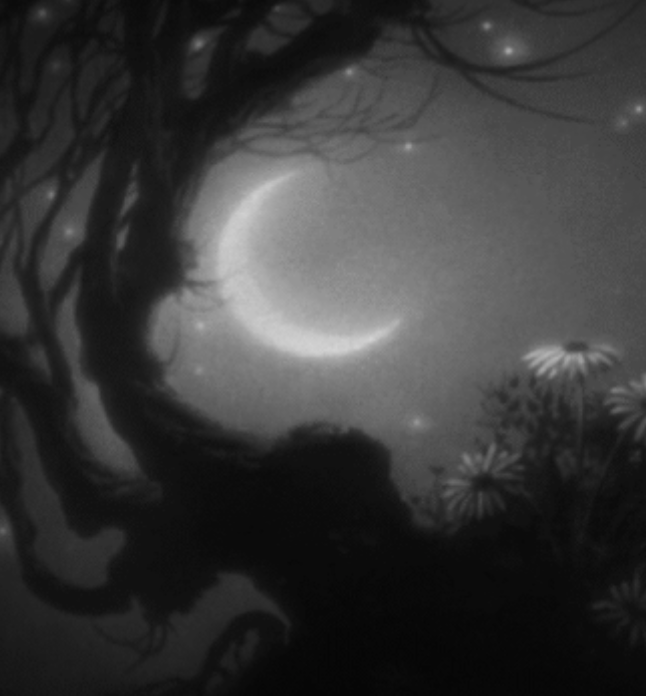 A few years ago, the stronghold of Midsummer magic hit me. I suddenly understood the significance of holding onto its abiding traditions: picking, assembling, and weaving flowers into bouquets and wreaths for oneiric effect.

See, the Scandinavians believe that on Midsummer Night’s Eve, if you pick twelve wild flowers to put underneath your pillow, you will see your true love in your sleep. Though I don’t know what to say about true love’s apparition, except that it sounds like an old wives’ tale, the idea that acts of accumulation could generate personal and mythic meanings offered up a compelling method of exhibition making—all about creating links and perceptions, as Jonathan Blow said of his time-reversible video game Braid, where the real magic takes place “subjectively, in the player’s mind.” I thought about how cultural shifts morph fairy tales by interlacing contemporary angst into the familiar fabric of bedtime stories, and how such narratives take on projective valence. After all, a garland’s identity is inseparable from its assembly. It begins with a few simple strands, selections of flowers, branches or tinsel. An element is chosen, an element is added. Then another, and again another, at times following seasonal reason, and, at others, semantic, until all is plaited into a promised wreath. Like the narrative structure of a fairy tale, Garland moves with the illogicality of dreams—that Kafka-esque compulsion that pushed Alice from her daisy chain into Wonderland, or elsewhere drew Keats towards his Belle Dame Sans Merci, Dorothy into Oz by way of sparkling kicks, and the whole gang of a Midsummer Night’s Dream into those unnamed forests outside of Athens. For the curious, the enchanted, those madly in love or struck down with grief, those overwhelmed with culture’s overproduction or those who simply desire to desire, it is often in the very abandonment of causal logic that meaning-making is allowed to occur via on-going, evolving negotiations, historically bound but entirely idiosyncratic. Meaning is shifting and elusive; we follow it down the rabbit hole.

Riffing on the paratactic form of fairy tales, Garland was sprung out of a desire to contemplate what wonders could be teased out of pop cultural iconography as it accrues meaning over and against time. Trying to clarify something about feeling dazed (or is it bedazzled?) about how we interpret, re-visit and disrupt our contemporary icons, I turned to another Garland, namely Judy, to consider the enduring spell Dorothy in The Wizard of Oz cast on culture. As it turns out, Judy is absent from the exhibition, unless you listen closely to her whisper from the other side: “I believe in the idea of the rainbow. And I’ve spent my entire life trying to get over it.” Judy is the ghost that belies the making of Garland; she serves as a reminder to believe in more than just the institutional claim to meaning. As the summer rain soaks our poppies to the ground, and we consider the funks and tragedies of the season, the way culture gets mythologized, appropriated, and lost in ongoing rituals of unraveled and reconstituted fictions, Garland is an homage to Judy’s conviction in that damn rainbow, and an attempt to hail fandom, fantasy, and the mirage of stories, whilst keeping at bay the darkness of culture’s memento mori.

Channelling the Cocteau Twins: “Garlands evergreen / Forget-me-not wreaths / Chaplets see me drugged / I could die in a rosary.”

For Midsummer this year, a Garland; sleep on it and see.