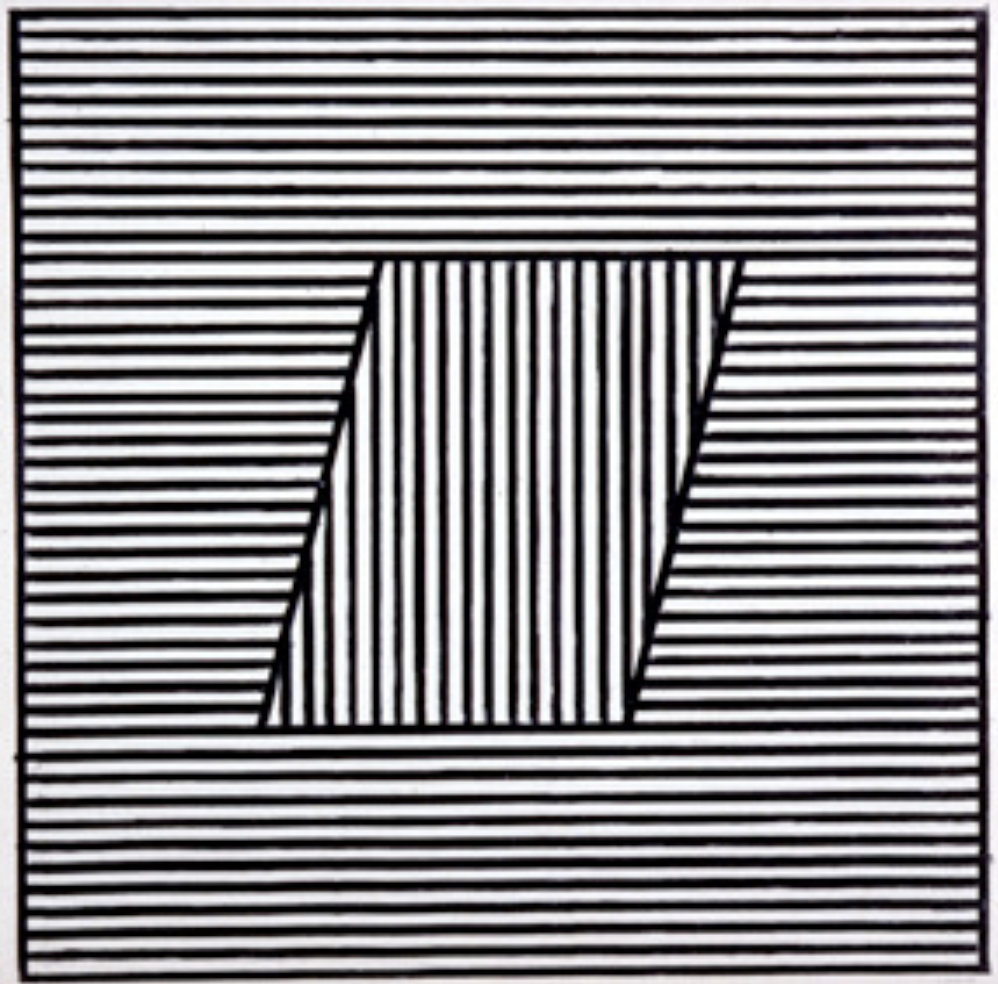 The exhibition LeWitt & Lerisse presents important drawings by Sol LeWitt alongside the contemporary photographs of Chrystèle Lerisse, an artist based in the remote landscape of rural France. Against the backdrop of political change, movement and the insecurity of our historical moment, the exhibition explores the use of systems by the two artists alongside the affective force of their work. The comparability of the two artists, separated by more than just generations and continents, is centred around the artists’ use of programs and series, which are considered as primary and take precedence over the objects and meanings they transmit. Beyond the mechanic simplicity of their programs, they code a deeply complex modelling of our historical world through its mood or ‘vibe’.1

LeWitt’s work is strongly influenced by the developments in information and communication theory of his time. He re-organised the relationship between the artist, the viewer and the artwork so that it could be understood as a process of communication and not simply the transmission of idea and meaning. Taking the idea of a social system as developed by Niklas Luhmann2, systems should be understood as a set of simplifications of the overwhelming chaotic data of our environment so that the transmission of information is possible. This sets up an opposition between system and environment; systems intersect with subsystems and there are differentiations of systems. Systems self-produce through communication – “Communication always communicates that it communicates”3 – and evolve and change to detoxify themselves in case of malfunction. This recursive structure allows for the emergence of ambient meanings embedded in the space of possibility of the system.

With the work of Chrystèle Lerisse, the relation that the system has with its environment (defined as that which it can not communicate with) emerges with force. A system resists elements that attempt to enter it from outside, especially if these elements threaten the internal integrity of the system. The visibility and ability to produce meaning is defined by the system that generates those meanings, but with Lerisse’s work, the new question of the border-space between an encroaching chaotic environment and a (destabilized) interiority is articulated. Lerisse points beyond the system to its possible transformation, its evolution and detoxification. Her series always promises more, their incomplete ghostly appearance code more than just environmental noise. The Border is between an inarticulate external space and the space of meaning; between environment and system. Hers is a lament, a cry not yet of words, already emerging from a new differentiation, a communication not yet comprehensible, but becoming.